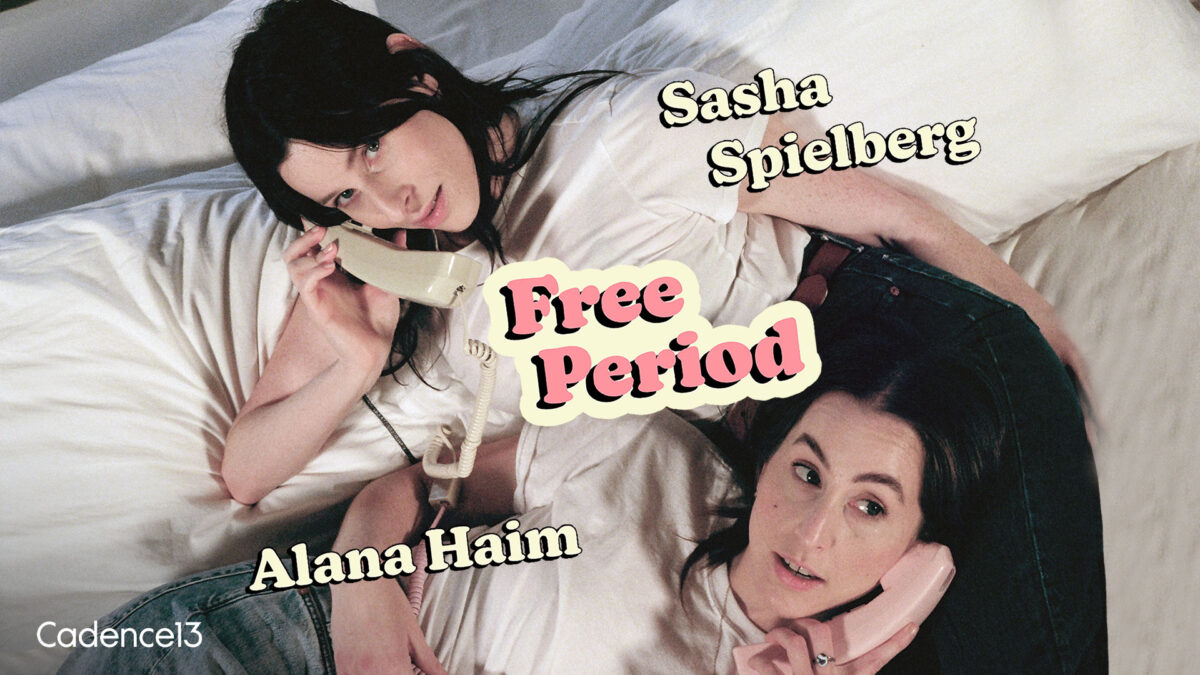 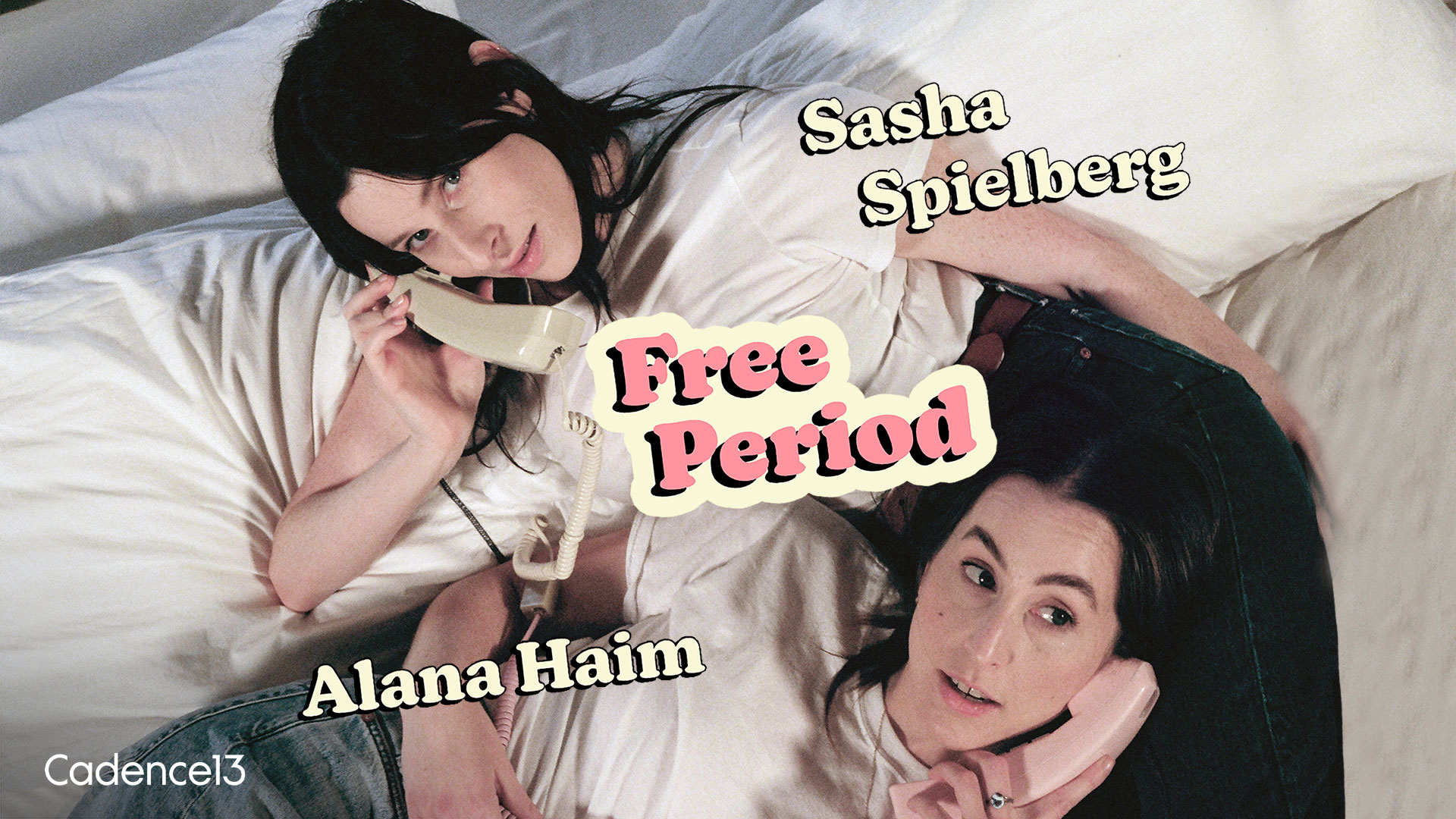 On the weekly show, the pair revisit the awkward and embarrassing moments of their pre-teen years, including first kisses, heartbreak and Bat Mitzvah themes, with special guests

Sasha Spielberg, musician and screenwriter, and Alana Haim, Golden Globe and Grammy-nominated actress and musician, on which they take a trip back in time to explore their most awkward stage, the pre-teen years, and share embarrassing memories and stories with special guests.

On Free Period, Sasha and Alana will explore a time full of braces and acne, where achieving your first kiss might as well be as easy as discovering an element on a periodic table, and when your bar or bat mitzvah theme was the most important decision of your life.

The best friends will divulge their most embarrassing stories from the most frightening years of their life and how those moments made them into the women they are today, joined by friends, family and special guests including Este and Danielle Haim, Jessica Capshaw, Kate Berlant, Rashida Jones, Lady Efron, and Benny Drama.

Free Period launches on Tuesday, October 11, 2022, on the Audacy app and everywhere podcasts are available. New episodes will be available on Tuesdays. Listen to the trailer and follow the series here: Free Period.

“We’re best friends who bonded over our super cringy childhood experiences and now, with ‘Free Period,’ we’re excited to share our diary entries and our personal and intimate conversations with the world,” said Sasha Spielberg and Alana Haim. “We look forward to laughing with our friends, family and guests in reflecting on our most embarrassing and formative years, and we’re thrilled to be on this nostalgic journey with Cadence13.”

“We could not be more excited to partner with Sasha and Alana, whose talent, wit, candor, and longtime friendship make ‘Free Period’ relatable and fun,” said Chris Corcoran, Chief Content Officer and Founding Partner, Cadence13. “We welcome them to the Cadence13 family, and look forward to the great things they’ll do in this space.”

Sasha Spielberg is a musician and screenwriter, also known by her stage name Buzzy Lee, whose critically acclaimed albums include Spoiled Love and two EP’s, Facepaint EP and a collaborative EP with Tommy Mandel entitled Close Encounters of Their Own Kind. She has been featured on JPEGMAFIA’s album “All My Heroes Are Cornballs” and Denzel Curry’s “Melt My Eyez See Your Future.” She has opened for Dirty Projectors, Haim,  JPEGMAFIA, and more. In 2014, she sold “Girls Without Boys,” a TV show to ABC, and has continued writing TV and features.  She also is a pet portrait artist, and has a pet portrait business called “By Sashy.”

Alana Haim is the guitarist for her eponymous band HAIM with her sisters Danielle and Este, nominated for a GRAMMY for Album of the Year for “Women in Music Pt III.” HAIM won the 2021 Brit Award for International Group, and an NME Award for Best International band. Haim is also a BAFTA and Critics Choice-nominated actress for her breakout role in the critically acclaimed film Licorice Pizza.