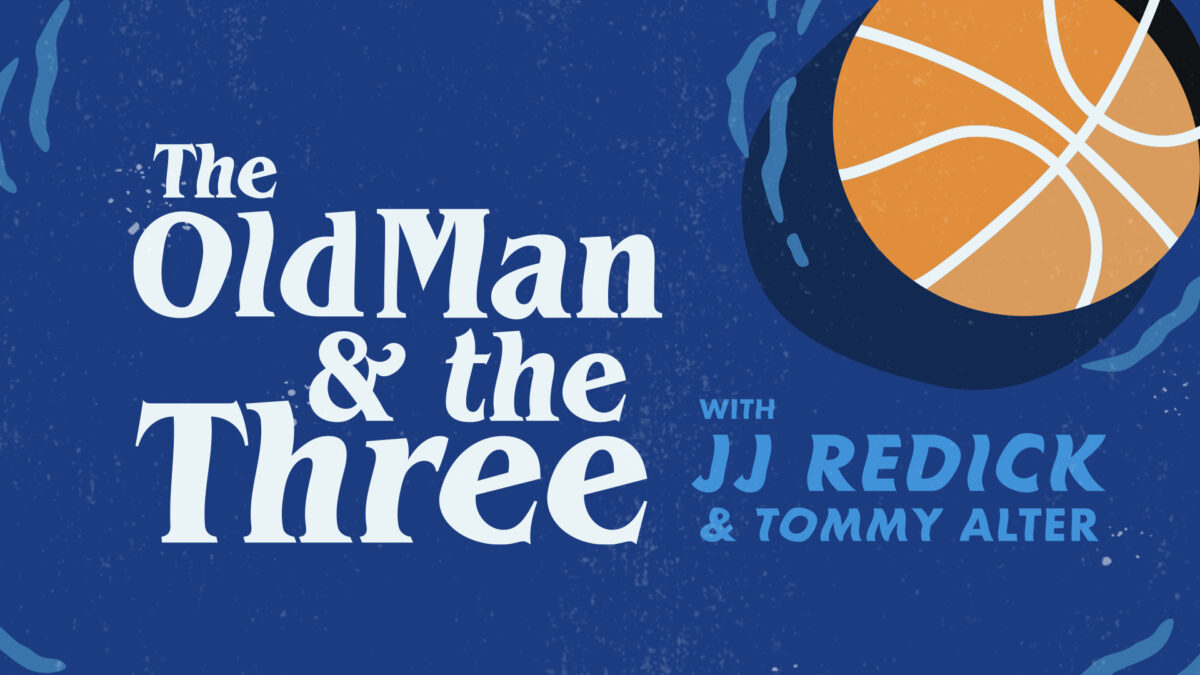 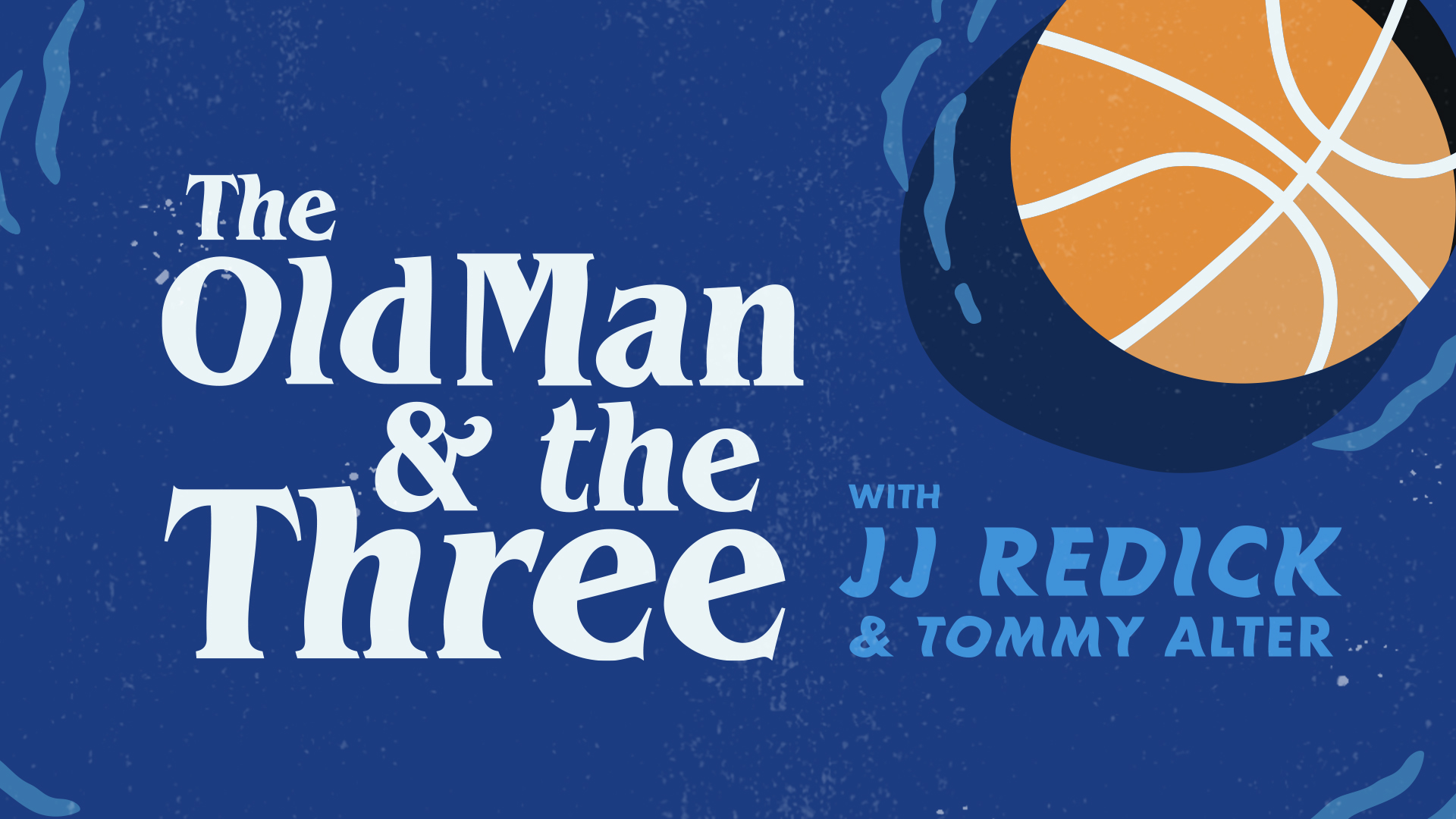 New York, NY (August 3, 2020)—Cadence13, a leading premium podcast company that is part of Entercom’s podcast network, today announced an exclusive podcast partnership with veteran NBA star JJ Redick and his new podcast company ThreeFourTwo Productions. Redick, a shooting guard for the New Orleans Pelicans and the first active NBA player to host a podcast, will launch his new show, The Old Man & the Three from the NBA bubble in Orlando.  The weekly show will be co-hosted by Redick and Tommy Alter, producer/writer for Showtime’s Desus and Mero and HBO’s The Shop.

Launching from inside the NBA bubble in Orlando, FL, The Old Man & the Three with JJ Redick and Tommy Alter will bring fans and listeners behind-the-scenes and inside the world of the NBA, offering unprecedented access to the league and a backstage pass to the new season. Each week, Redick and Alter will discuss all things NBA, current events and talk to biggest names from the worlds of basketball, entertainment, politics and beyond.

Redick and Alter’s starting lineup of guests for The Old Man & the Three with JJ Redick and Tommy Alter include Stacey Abrams, the first black woman to become the gubernatorial nominee for a major party in the United States and the founder of the voting rights groups Fair Fight Action and Fair Fight 2020; Portland Trail Blazers star Damian Lillard; and three-time NBA champion Dwyane Wade, among others.

The Old Man & the Three with JJ Redick and Tommy Alter will launch on August 5, 2020 with Episodes One and Two, featuring guests Stacey Abrams and Damian Lillard, on Apple Podcasts, Spotify, RADIO.com and everywhere podcasts are available. Listen to the trailer and subscribe to the series here: https://apple.co/2X8q14r.

“JJ is as natural and compelling off the court in this medium as he is on it,” said Chris Corcoran, Chief Content Officer, Cadence13. “He and Tommy have such a great chemistry, and it’s going to be a lot of fun to build this with them as we get underway with this unprecedented NBA season from the bubble.”

JJ Redick is a 14-year NBA veteran and current guard for the New Orleans Pelicans. Before joining the Pelicans in 2019, Redick played for the Orlando Magic, Milwaukee Bucks, Los Angeles Clippers, and Philadelphia 76ers.  A graduate of Duke University, Redick is also the all-time leading scorer in Duke basketball history.

Tommy Alter is a producer and writer for Showtime’s Desus and Mero, a producer for HBO’s The Shop and Seeing America, as well as a founding member of the voting rights organization More Than A Vote.