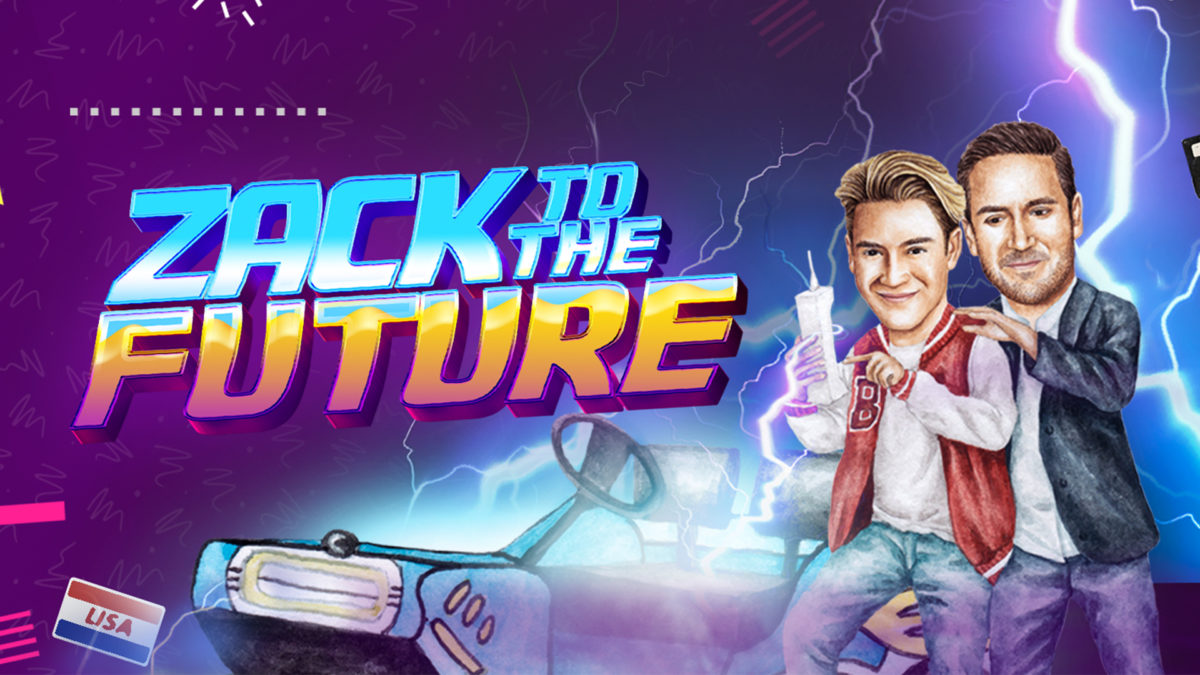 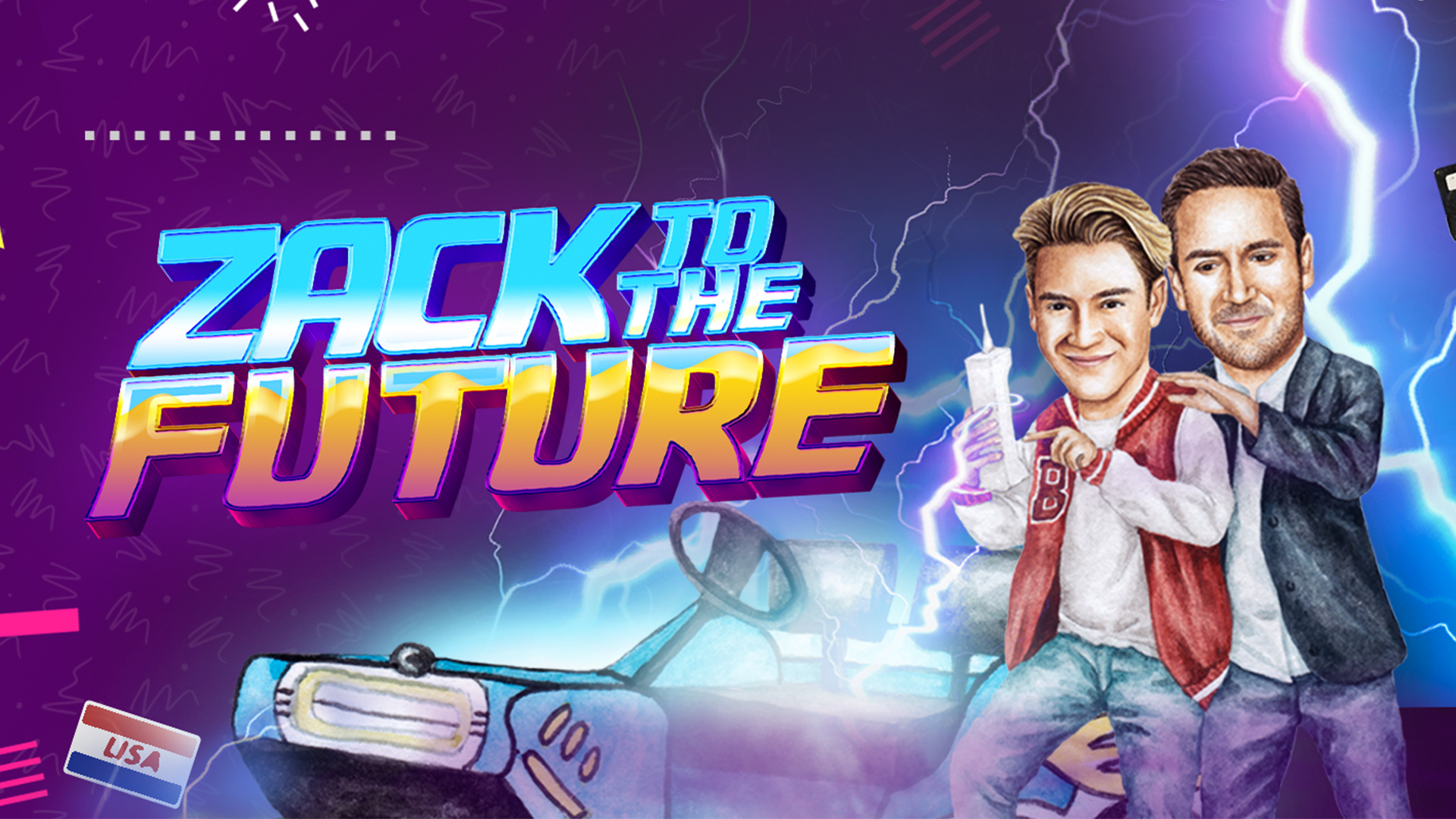 Gosselaar and “Zack Morris is Trash” Funny or Die series creator, Dashiell Driscoll, set to co-host podcast series that revisits Bayside High as the two deconstruct and tell never-before-heard stories around each season of the famed ‘90s series

New York, NY (July 23, 2020)—Cadence13, a leading premium podcast company and part of Entercom’s podcast network, today announced the creation and launch of Zack to the Future, a weekly podcast hosted by Saved by the Bell star Mark-Paul Gosselaar and Funny or Die Zack Morris is Trash creator, writer, and narrator Dashiell Driscoll. The two hosts will dissect each episode of the original seasons, breaking down iconic show moments, sharing never-before-heard stories with special guests, and taking us back to one of the most beloved series of all time.

Not only will Zack to the Future bring back nostalgic memories for all of the SBTB fans across the world, but also to Gosselaar himself, who has not watched a single episode since he taped his final scene and walked off the set nearly twenty years ago for the last time. Dashiell, a SBTB super fan himself, will guide Gosselaar on his journey of watching the show he starred in for the very first time.

Season One of Zack to the Future will launch on July 29, 2020 on Apple Podcasts, Spotify, RADIO.com and everywhere podcasts are available. New episodes will be available on Wednesdays. Listen to the trailer and subscribe to the series here: https://apple.co/3juOAST.

“I am so proud and honored to be partnered with Cadence13. For years I have been asked by the dedicated fans of ‘Saved by the Bell’ to revisit the show. I couldn’t wrap my head around an idea that would keep the audience entertained and celebrate the beloved series we created over 30 years ago, mostly because I can't remember a thing about making it, and I am thrilled to say I have found the answer,” said Mark-Paul Gosselaar. “As my co-host, Dashiell Driscoll will be my key to unlocking every door at Bayside, a key he assures me Zack Morris would've had. I haven’t watched a single episode in its entirety since I walked off the sets in 1993. It’s time to wheel that big television into class. Go Bayside!”

"I've been told there are other TV shows besides Saved by the Bell, and someday I hope to watch one of them—they sound fantastic,” said Dashiell Driscoll. “But until then, I'm so excited to return to Bayside and introduce Mark-Paul Gosselaar to Zack Morris, and to do so with Cadence13.”

“When one debates about the most iconic and beloved young adult television series of all time, Saved By the Bell is always in the mix,” said Chris Corcoran, Chief Content Officer, Cadence13. “The nostalgia is real, and the pairing of Mark-Paul and Dashiell will be simply electric, and not to be missed if you’re a fan of the show.”

Mark-Paul Gosselaar currently stars as ‘Paul Johnson’ in the hit ABC sitcom series Mixed-ish, which will be going into its second season late this summer. Gosselaar has had an extensive television career starring in NYPD Blue for ABC, Franklin & Bash for TNT, Pitch and The Passage for FOX.

Dashiell Driscoll is a writer, actor and creator of Funny or Die’s Zack Morris is Trash, A Very Special Episode, and more.  He is currently writing for the 2020 Saved the Bell reboot.

Download the cover art for Zack to the Future here: https://we.tl/t-7AjiwIkn3Y.