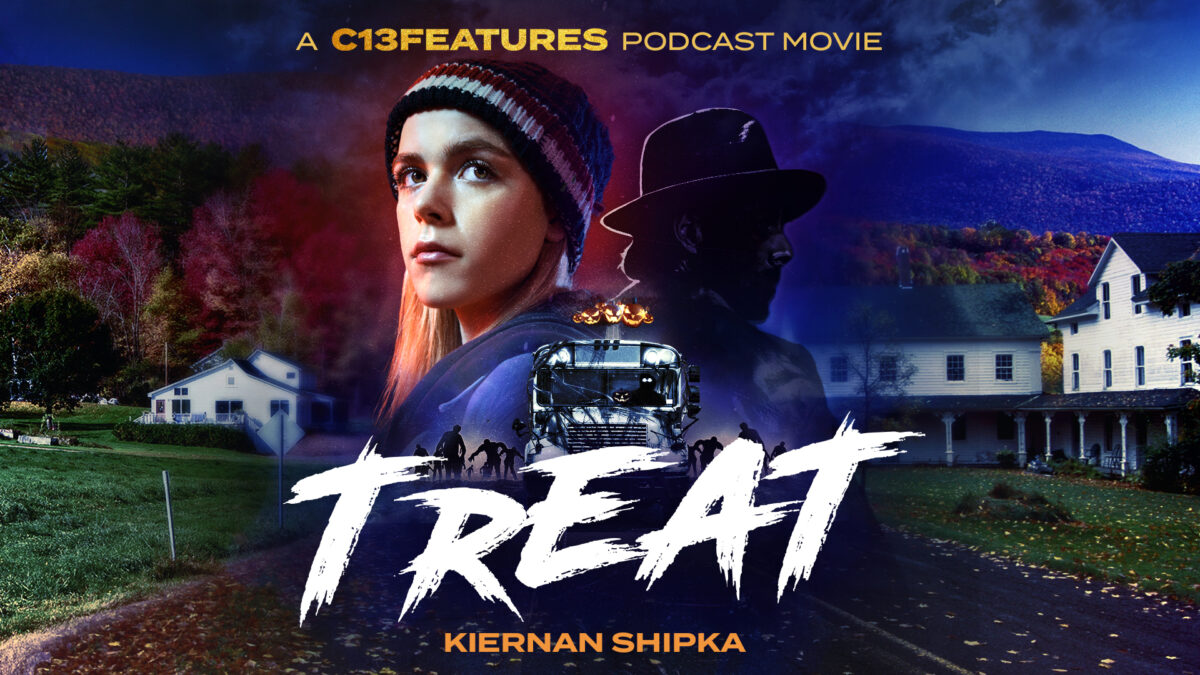 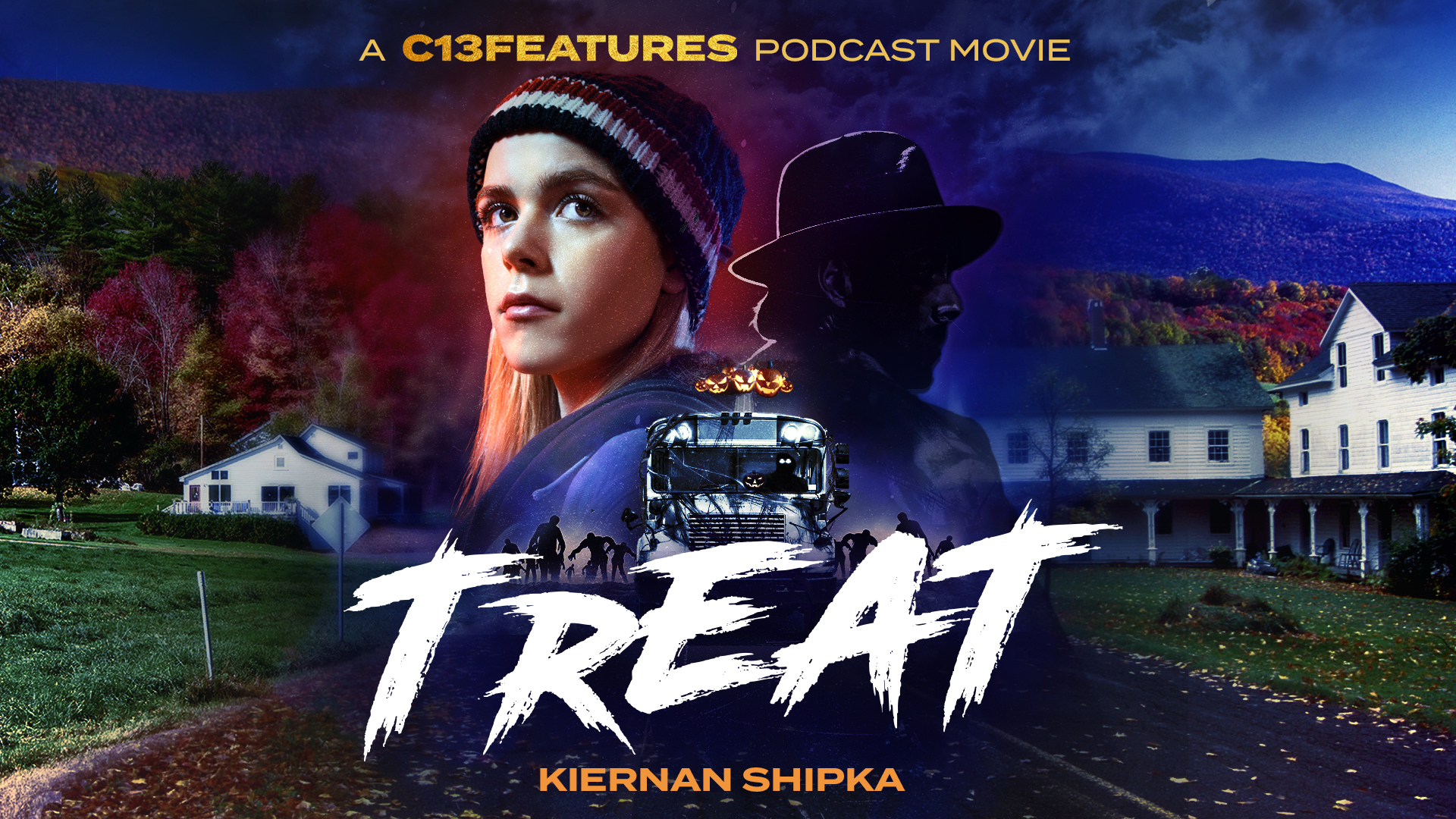 In time for Halloween, Treat will premiere globally on October 25, 2021 on all podcast platforms

Listen To The Trailer: Here

Treat will premiere globally on Monday, October 25, 2021, as a Halloween week worldwide release and will be available on all podcast platforms. Listen to the trailer and follow Treat here: https://link.chtbl.com/Treat_PR.

Written by Nathan Ballingrud, in partnership with Babak Anvari and Lucan Toh of Two & Two Pictures, and co-produced with Best Case Studios, Treat tells the story of a seemingly perfect American town on one Halloween night when its idyllic image is threatened by its buried evil past and terrifying pact with the Piper, the town’s sinister outcast. Shipka stars as protagonist and narrator Allie West, a teenager dealing with issues beyond her years while struggling to fit in. But when she learns about the mysterious Piper’s powerful hold on the town, she, along with her younger brother, realize they are the only ones who can save their community before it rots at the hands of the Piper.

Shipka, along with Chris Corcoran, Chief Content Officer and co-founder of Cadence13, also serves as an Executive Producer of Treat.

Shipka most recently played the title role of Sabrina Spellman in Netflix’s Chilling Adventures of Sabrina, and starred as Sally Draper on seven seasons of the Emmy-winning drama Mad Men. She appeared in FX’s Feud: Bette and Joan, and is starring in the upcoming HBO series The White House Plumbers and Roku limited series Swimming with Sharks. Shipka won a Screen Actors Guild award in 2009 and 2010 for Outstanding Performance by an Ensemble in a Drama Series for Mad Men.

Anvari and Toh of Two & Two Pictures have previously collaborated on Anvari’s features, Under The Shadow, and Wounds, as well as the Hulu limited series, Monsterland. They are currently in production on Anvari’s next feature, the Netflix thriller, I Came By.

Cadence13 partnered with Endeavor Content on Treat, and the initial C13Features slate—which also includes the previously announced Ghostwriter podcast movie from C13Features starring Kate Mara and Adam Scott—bringing together the biggest talent and creative minds across film, TV and audio to feature podcasts, and working jointly to develop film and television projects based on the IP.

Founded by Babak Anvari and Lucan Toh, Two & Two Pictures is a London and Los Angeles based Production Company dedicated to creating distinctive, filmmaker-driven content for film, television and emerging formats. We specialize in identifying unique voices, and supporting their vision from development through release. Across formats and genres, our goal is to bring audiences boundary pushing work that moves and entertains. Toh and Anvari first worked together on Anvari’s debut feature film, Under The Shadow, which was the UK selection for the Foreign Language Academy Award and won the BAFTA for Outstanding Debut in 2017. Two & Two then produced Anvari’s second feature Wounds, and the anthology horror series Monsterland for Hulu. They are currently in production on Anvari’s next feature, the Netflix thriller, I Came By. The Company has a First Look TV Deal at AMC Studios.