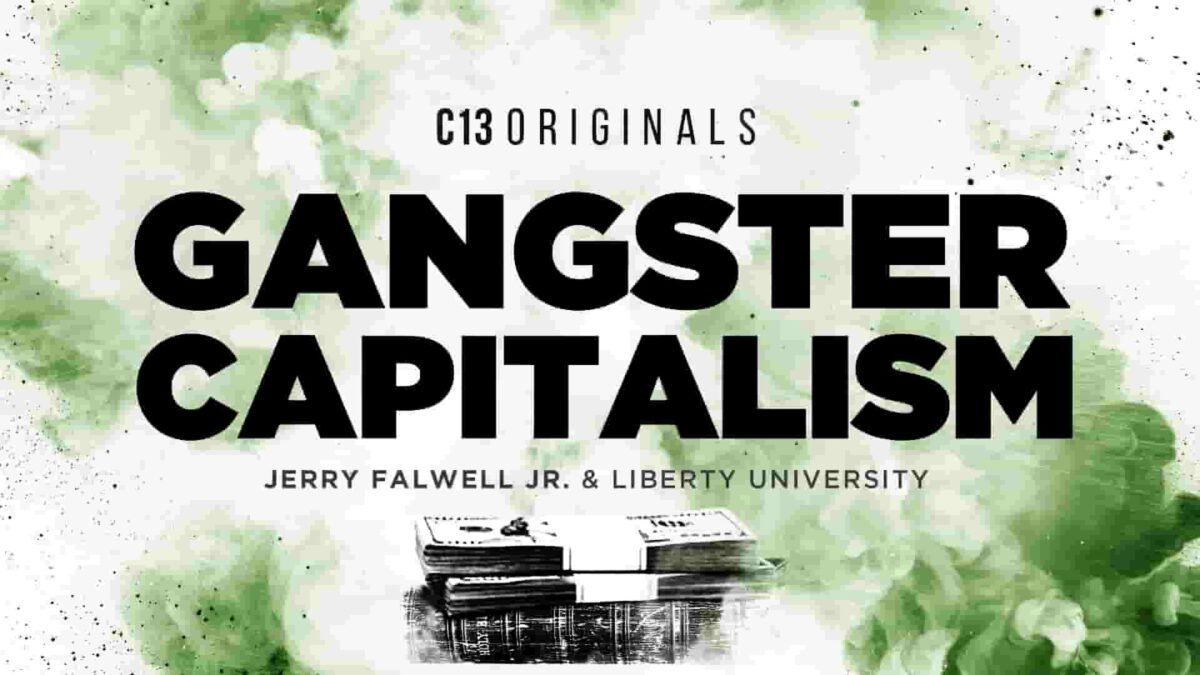 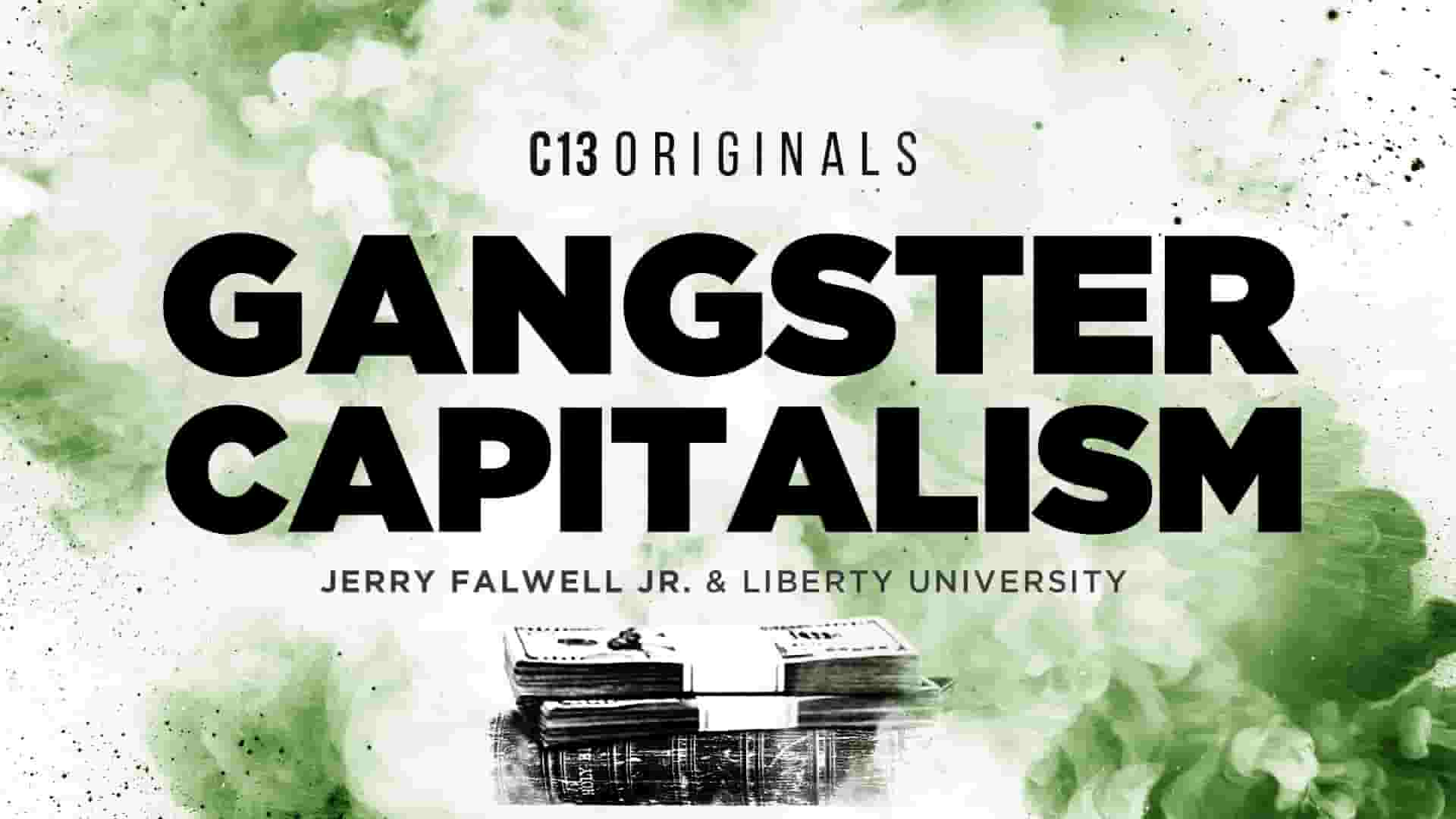 Season three of investigative franchise tells the inside story of the rise and fall of Jerry Falwell Jr. and the damage left in his wake at Liberty University

New York, NY (May 25, 2021)—C13Originals, the Peabody Award-nominated documentary studio division of leading premium podcast studio Cadence13, an Audacy company, today announced that the third season of Gangster Capitalism—the critically acclaimed documentary podcast franchise that offers an unflinching look at white collar corruption and the dark side of the American dream—will chart the rise and fall of Jerry Falwell Jr., and the damage left in his wake at Liberty University.

Season One of Gangster Capitalism focused on the college admissions scandal that exposed everyone from Hollywood celebrities to Fortune 500 CEOs in an audacious bribery scheme. Gangster Capitalism, Season Two explored the NRA, exposing the financial mismanagement and scandals. With never-before-heard insider accounts from former employees, Season Two pulled the curtain back on how executives used the organization as their own piggy bank.

Now, in Gangster Capitalism, Season Three: Jerry Falwell Jr. and Liberty University, the award-winning C13Originals documentary team uncovers the inside story of how Liberty University and its founding family have been rocked by power, greed, and hypocrisy. The sex scandal that engulfed the largest evangelical Christian university in the world and Jerry and Becki Falwell is just the beginning. For the eight-episode new season, the Gangster Capitalism team spoke with more than eighty people—insiders, former and current Liberty students, faculty, staff, high-ranking administrators, and those with intimate knowledge of Falwell Jr., many going on the record to reveal their explosive stories for the first time, as well as authors, historians, journalists, and theologians.

Gangster Capitalism, Season Three: Jerry Falwell Jr. and Liberty University will launch with the first two episodes on May 26, 2021, on Apple Podcasts, Audacy, Spotify, and everywhere podcasts are available. New episodes will be available on Wednesdays through July 7, 2021. Listen to the trailer and subscribe to the series here: https://link.chtbl.com/PR3.

Gangster Capitalism is a production and creation of C13Originals, Executive Produced by Chris Corcoran, Zak Levitt, and Andrew Jenks; written, produced and directed by Zak Levitt; narrated by Andrew Jenks; produced by Perry Crowell and Andrew Jenks; edited by Perry Crowell and Bill Schultz; mixing and mastering by Bill Schultz; research and production support by Ian Mandt; and original score by Joel Goodman. The series’ theme song is “Your Sins Will Find You Out” by Eli “Paperboy” Reed.

C13Originals is the production studio behind It Was Said; Relative Unknown; One Click; Root of Evil; Once Upon a Time...in the Valley; Hope, Through History; and Long May They Run.

Audacy, Inc. (NYSE: AUD) is a scaled, multi-platform audio content and entertainment company with the country’s best radio broadcasting group, a leader in virtually every segment of audio, and America’s #1 creator of original, premium audio. Audacy engages over 170 million consumers each month, bringing people together around the news, sports, podcasts and music that matter to them. Learn more at www.audacyinc.com, Facebook (Audacy Corp) and Twitter (@AudacyCorp).