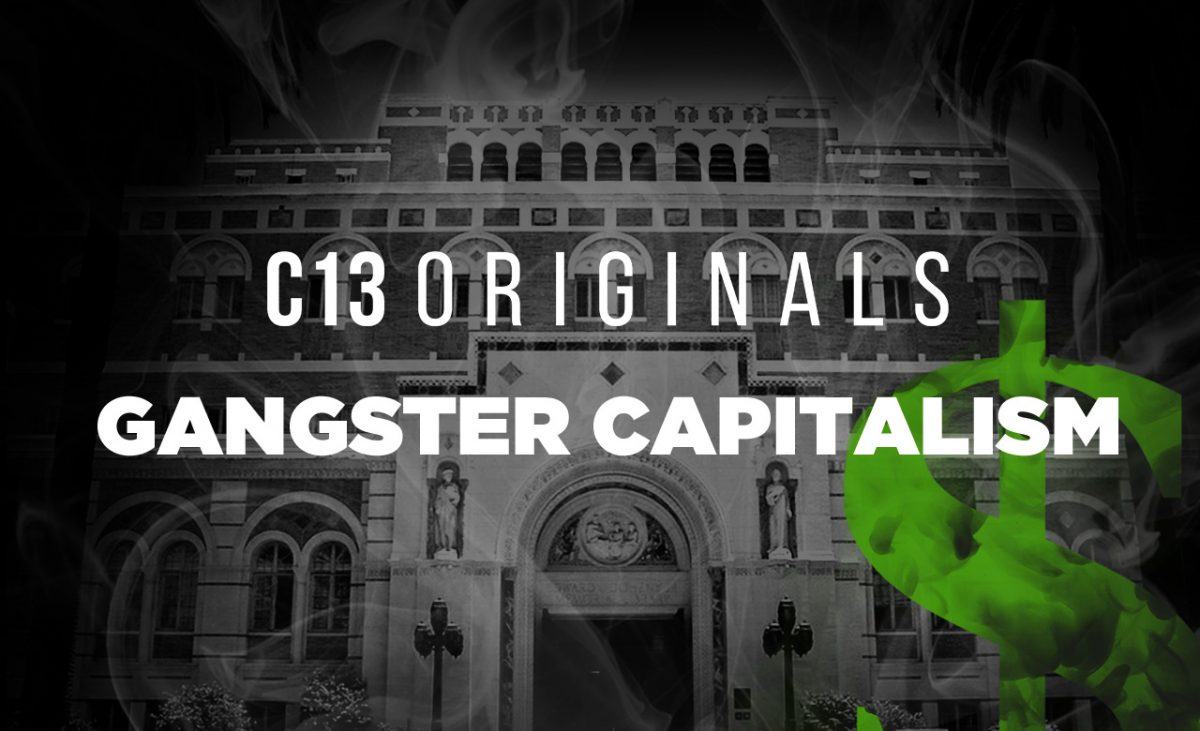 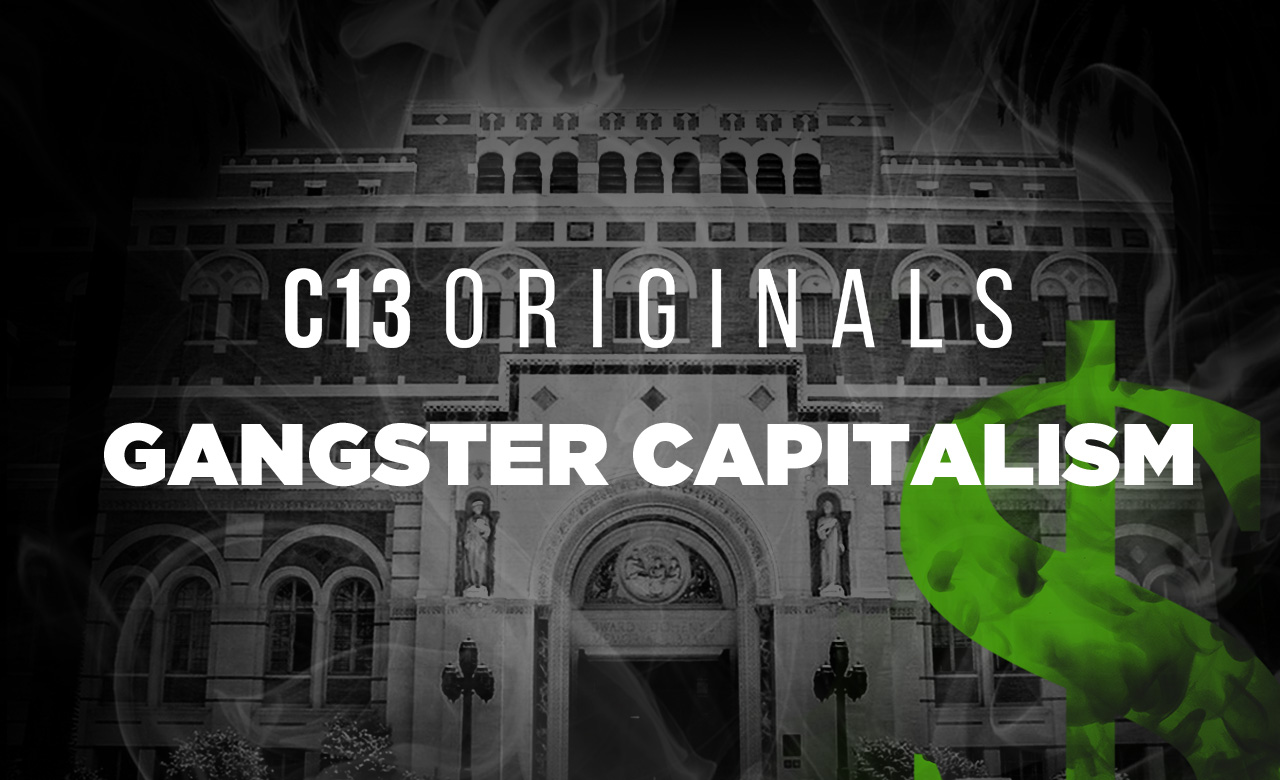 C13Originals will be led by Chris Corcoran, Chief Content Officer, Cadence13, with production and storytelling helmed by two-time Emmy award-winning filmmaker, Zak Levitt, Executive Vice President of Production, C13Originals. Levitt recently directed, wrote, and produced Cadence13 and TNT’s critically acclaimed, eight-part documentary podcast series Root of Evil: The True Story of the Hodel Family and the Black Dahlia, which has been at the top of the Apple Podcast charts since its launch in February 2019, reaching the #1 overall position.

Bad Boys about the golden age of the Detroit Pistons. In addition to an Emmy, Bad Boys won a CLIO Sports Award and the NAACP Image Award for Best Documentary. In 2010, Levitt produced Once Brothers, a riveting story of friendship, war, and basketball that was part of ESPN’s Peabody-winning and Emmy-nominated inaugural 30 for 30 set of films. In 2012, Levitt made two of the most talked-about sports films of the year: The Dream Team, which tells the definitive story of the 1992 U.S. Olympic Basketball team; and ESPN Films’ The Announcement, a first-person account of Magic Johnson’s discovery that he was HIV-positive, and his subsequent fight against the virus. Both films were Emmy-nominated for Most Outstanding Documentary that year. In 2013, Levitt’s film, The Doctor, about the life and career of the legendary Julius “Dr. J” Erving, won the Emmy for Most Outstanding Documentary.

Joining Levitt on the C13Originals production team is documentary producer and showrunner Lloyd Lochridge, who also worked on the Root of Evil podcast series and was a producer on ESPN’s critically acclaimed docu-series Basketball, A Love Story; Perry Crowell, who joins the team with fifteen years experience producing and editing content for film, television and digital media; and Terence Malangone, who worked as a producer on Good Morning Football.

“Recruiting a talent like Zak Levitt to lead the C13Originals production team demonstrates our commitment to develop and produce an unparalleled slate of original content at the highest levels,” said Chris Corcoran, Chief Content Officer, Cadence13. “The launch of C13Originals marks an exciting new chapter for Cadence13.”

“I’m excited to take my documentary filmmaking experience into the podcast space to tell the most compelling stories in the most immersive and engaging way,” said Zak Levitt. “I couldn’t be more proud to join Cadence13, and to lead the C13Originals team during this time of explosive growth in the industry.”

C13Originals will launch with Gangster Capitalism, a seasonal docu-series that will offer an in-depth look at white collar corruption in America, exposing the ways in which wealthy members of society abuse their power, money and influence in order to get what they want regardless of what might stand in their way. Award-winning documentarian Andrew Jenks, host and writer of the podcast series What Really Happened?, will host—and along with the C13Originals production team—co-write Season One of Gangster Capitalism, an exploration into the college admissions scandal—dubbed “Operation Varsity Blues” by the FBI—that has exposed everyone from Hollywood celebrities to Fortune 500 CEOs in an audacious bribery scheme.

Gangster Capitalism will launch in May 2019 on Apple Podcasts, Spotify, Radio.com and wherever podcasts are available. Listen to the trailer and subscribe to the series here: http://bit.ly/gangstercap.

Cadence13 will announce the next slate of C13Originals later this spring which will feature in-depth storytelling around topics in music, culture, crime, sports and business.

Andrew Jenks is one of the most prolific storytellers of his generation. The New York Times has said, “Jenks takes his camera to places most of us would just as soon forget.” His films and shows have been financed and distributed on networks including HBO, Netflix, ESPN, CNN, MTV, and Discovery. Jenks has worked with brands including Apple, MAC Cosmetics, and AT&T. His non-profit, The All American High School Film Festival, is the largest high school student film festival in the world, giving nearly 2 million dollars in scholarships and prizes.  Much of Jenks’ work focuses on humanizing individuals oftentimes overlooked or people who have fallen victim to corrupt institutions. On 6 continents, he has captured young people with cancer, senior citizens, the deaf community, the wrongfully incarcerated, the homeless, and many others. His most recent project, the docu-podcast WHAT REALLY HAPPENED?, produced by Cadence13, Dwayne “The Rock” Johnson, Dany Garcia, and Seven Bucks Productions, reached #1 on the Apple podcast charts.