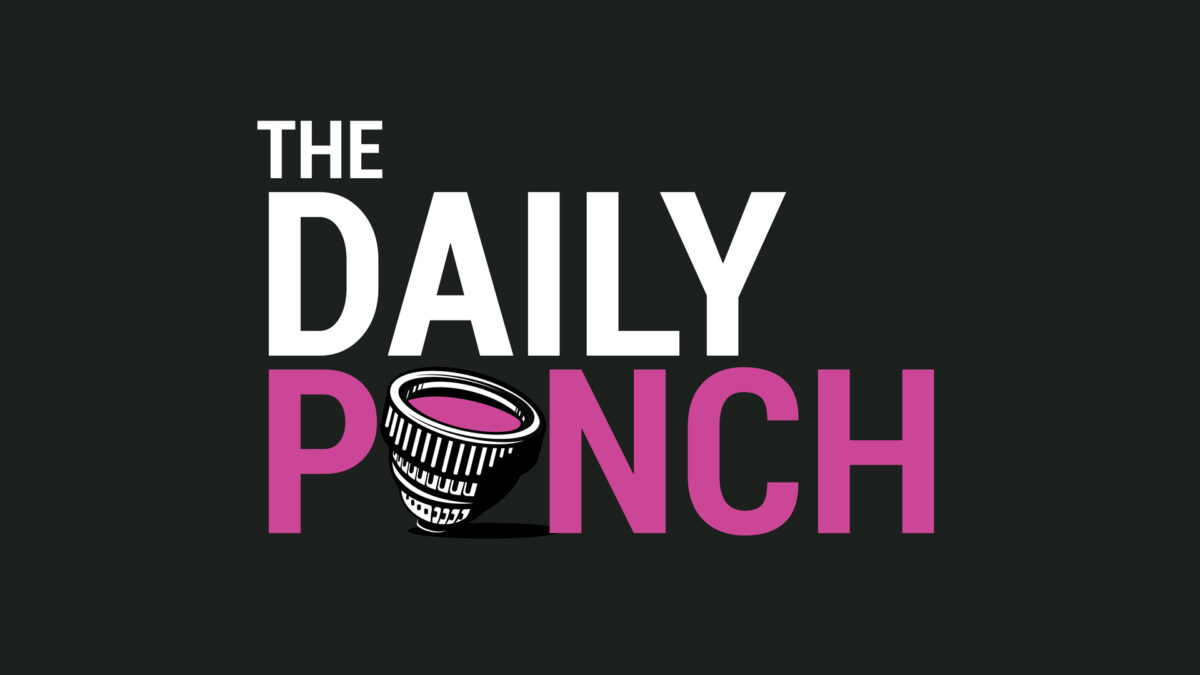 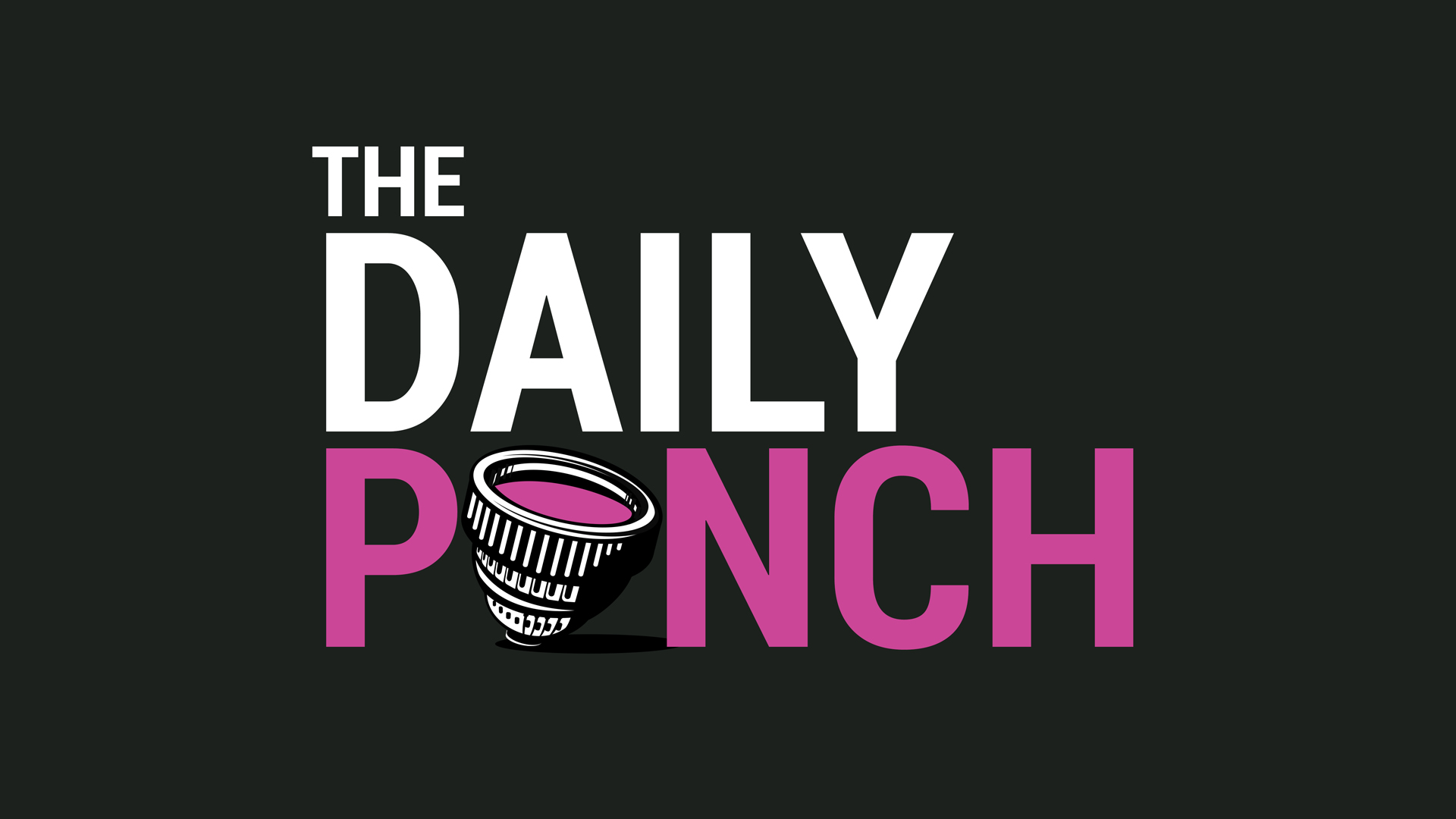 Sherman and Palmer—former co-authors of POLITICO’s Playbook—will report on the people, power and political forces driving the news from the nation’s capital on “The Daily Punch”

Launched January 4, 2021—two days before the siege on the Capitol—Punchbowl News immediately became a must-read destination for breaking news and analysis on this unfolding, unprecedented crisis.

On The Daily Punch, Sherman and Palmer will bring their deep reporting skills and insight to the podcast space for the first time, reporting on the latest developments related to the storming of the Capitol, the incoming Biden-Harris administration, and the fallout from the final days of the Trump presidency.

Every weekday morning, Sherman and Palmer will bring listeners inside Capitol Hill, the White House and Washington for an unfiltered, non-partisan look at the key players and stakes of every major issue of the day and the news and events that move political markets. Sherman, Palmer, and guests will decode the forces driving politics and policy inside the nation’s capital, congressional leadership and the White House, and industries and companies trying to influence them.

The Daily Punch will launch on February 1, 2021 on Apple Podcasts, Spotify, RADIO.com and everywhere podcasts are available. New episodes will be available weekday mornings. Listen to the trailer and subscribe to the series here: https://link.chtbl.com/ddCK95hy.

"There’s no shortage of partisan platforms and news outlets that play to the emotions of the audience—The Daily Punch isn’t one of them,” said Jake Sherman and Anna Palmer, founders, Punchbowl News. “We’ll bring listeners an unfiltered look at the key players and the stakes of every major issues, and we’re thrilled to partner with Cadence13 for this key component of our new venture.”

“Jake and Anna are at the top of their game—two of the best reporters in the country, with unparalleled access to the power players and forces driving the political news conversation,” said Chris Corcoran, Chief Content Officer, Cadence13. “With the eyes of the world on Washington at this pivotal moment in our nation’s history, we couldn’t be more excited to welcome them to the Cadence13 family to launch what will quickly become one of the most important sources of political news in the country.”

Jake Sherman and Anna Palmer are the founders of Punchbowl News, named after the Secret Service nickname for the Capitol. They are New York Times bestselling authors who have been writing about Congress and the politics of governing for more than a decade. Their book, The Hill to Die On: The Battle for Congress and the Future of Trump's America, became a New York Times bestseller. From 2016 to 2020, they were the co-authors of the top-rated POLITICO Playbook newsletter, where they chronicled President Donald Trump’s first term, and his relationship with top Congressional leaders. Under their leadership, the Playbook franchise more than doubled in revenue and tripled its readership.

Download the cover art for The Daily Punch here: https://we.tl/t-Eog8wfYhNO.