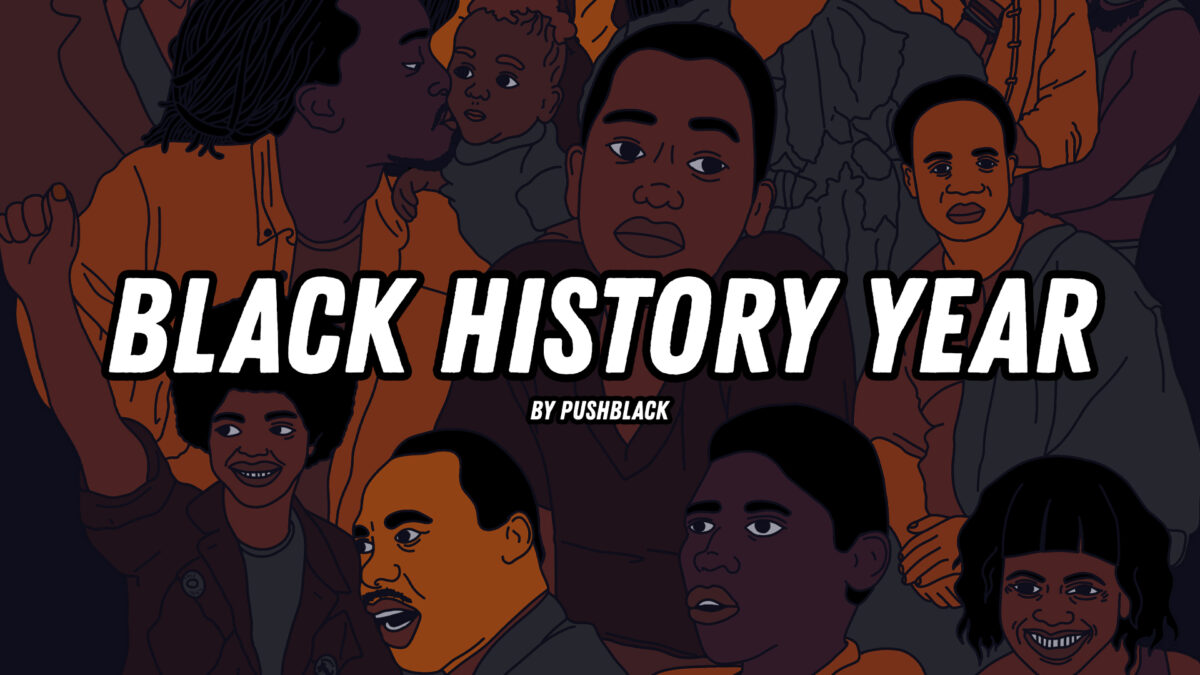 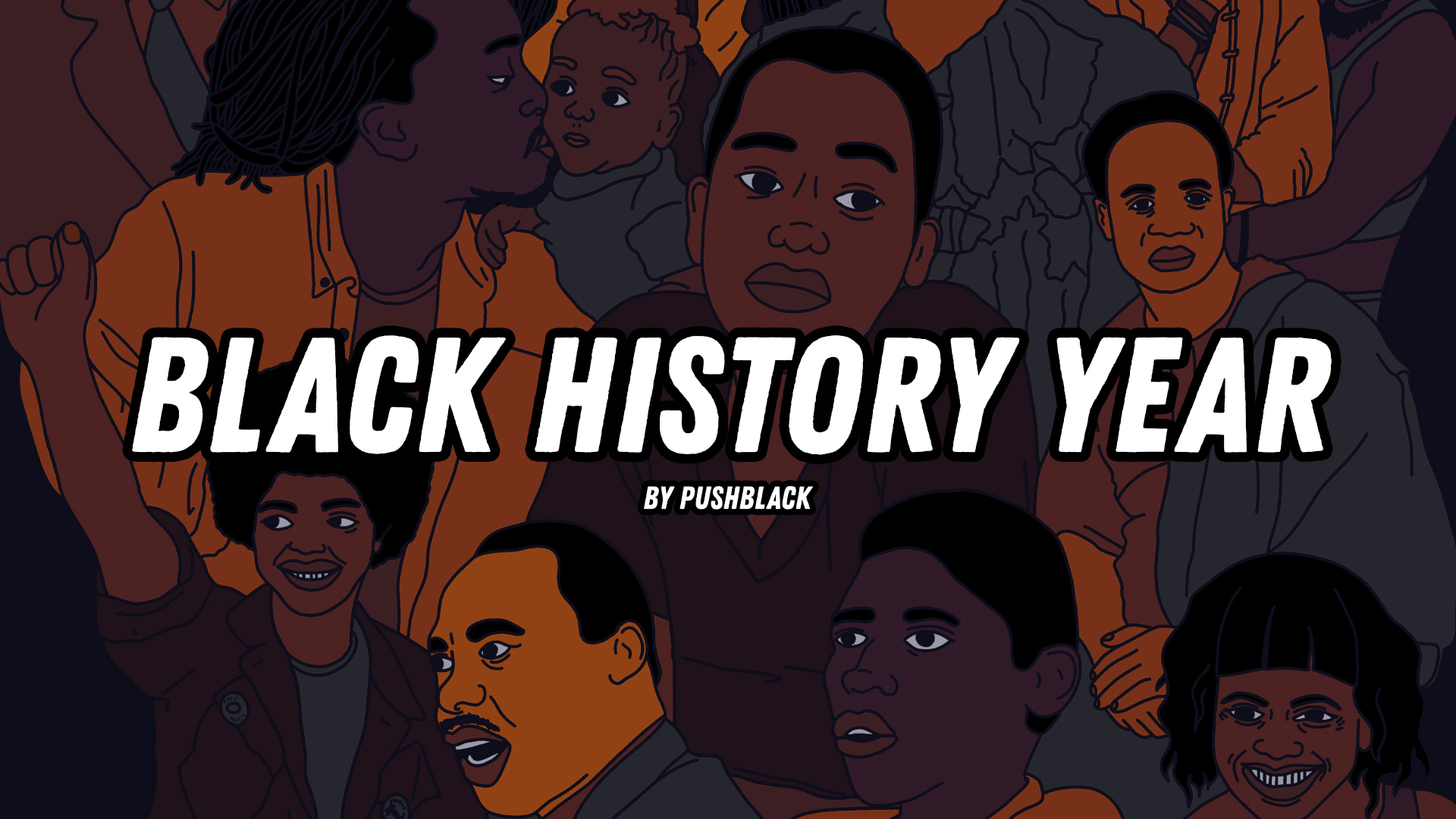 Black History Year, Season Three: Fighting Forward is available on Apple Podcasts, Audacy, Spotify and everywhere podcasts are available. New episodes will be available on Mondays through May 24, 2021. Listen and subscribe to the series here: https://link.chtbl.com/xGxV3-04.

On the weekly show, host Jay and guests explore a wide range of issues and topics, including: the Tulsa Race Massacre of 1921; Fred Hampton and the legacy of the Black Panther Party; environmental racism; the systemic silencing of Black girl’s voices and the importance of raising them; Black art and its power to liberate; the modern-day slavery of prison labor; language and Black linguistics; the exotification and hypersexualization of Black bodies; the systemic obstacles Black boys in America face; Afrofuturism; the killing of former Prime Minister of the independent Democratic Republic of the Congo Patrice Lumumba; and Post Traumatic Slave Syndrome and other psychological theories.

“The history lessons, cultural and societal issues, and perspectives we explore in the new season of ‘Black History Year’ are more relevant and crucial than ever,” said Julian Walker, CEO of PushBlack and Executive Producer of Black History Year.  “We’re thrilled to partner with Cadence13 to tell these stories and power our mission to not only engage with listeners of all ages, but to make a lasting impact as well.”

“We’re proud to partner with PushBlack for this thought-provoking show that spotlights these important voices, moments in history, and cultural and social issues,” said Chris Corcoran, Chief Content Officer, Cadence13. “‘Black History Year’ is a powerful and significant addition to Cadence13’s lineup of premium content.”