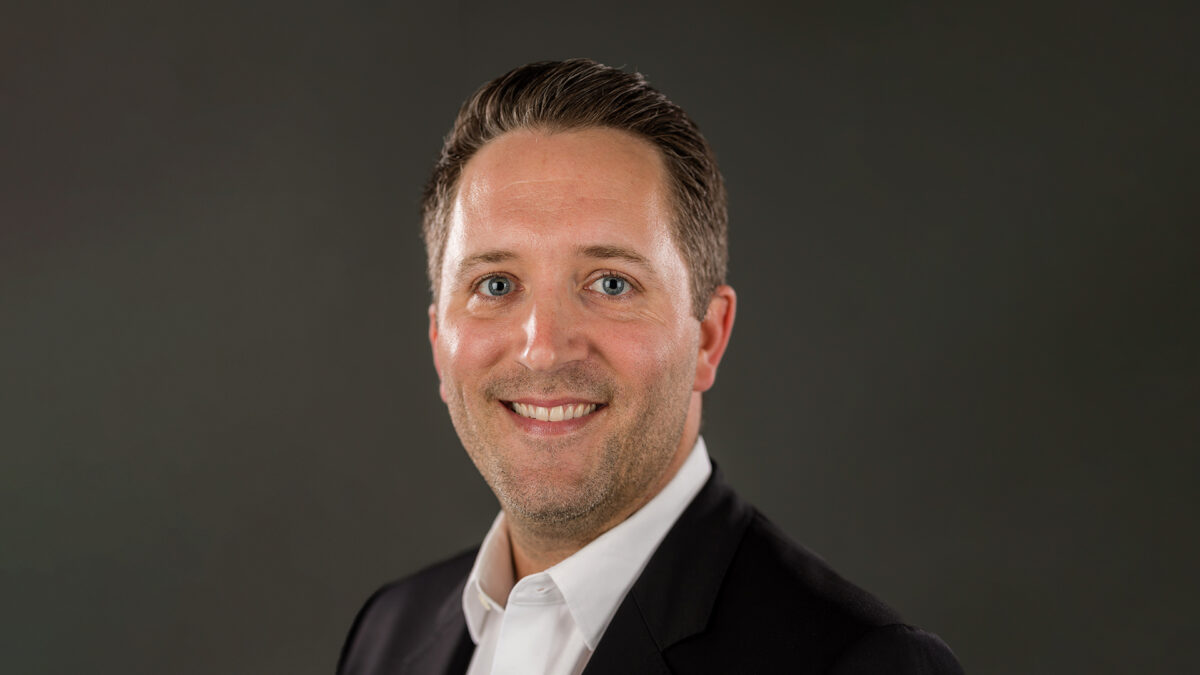 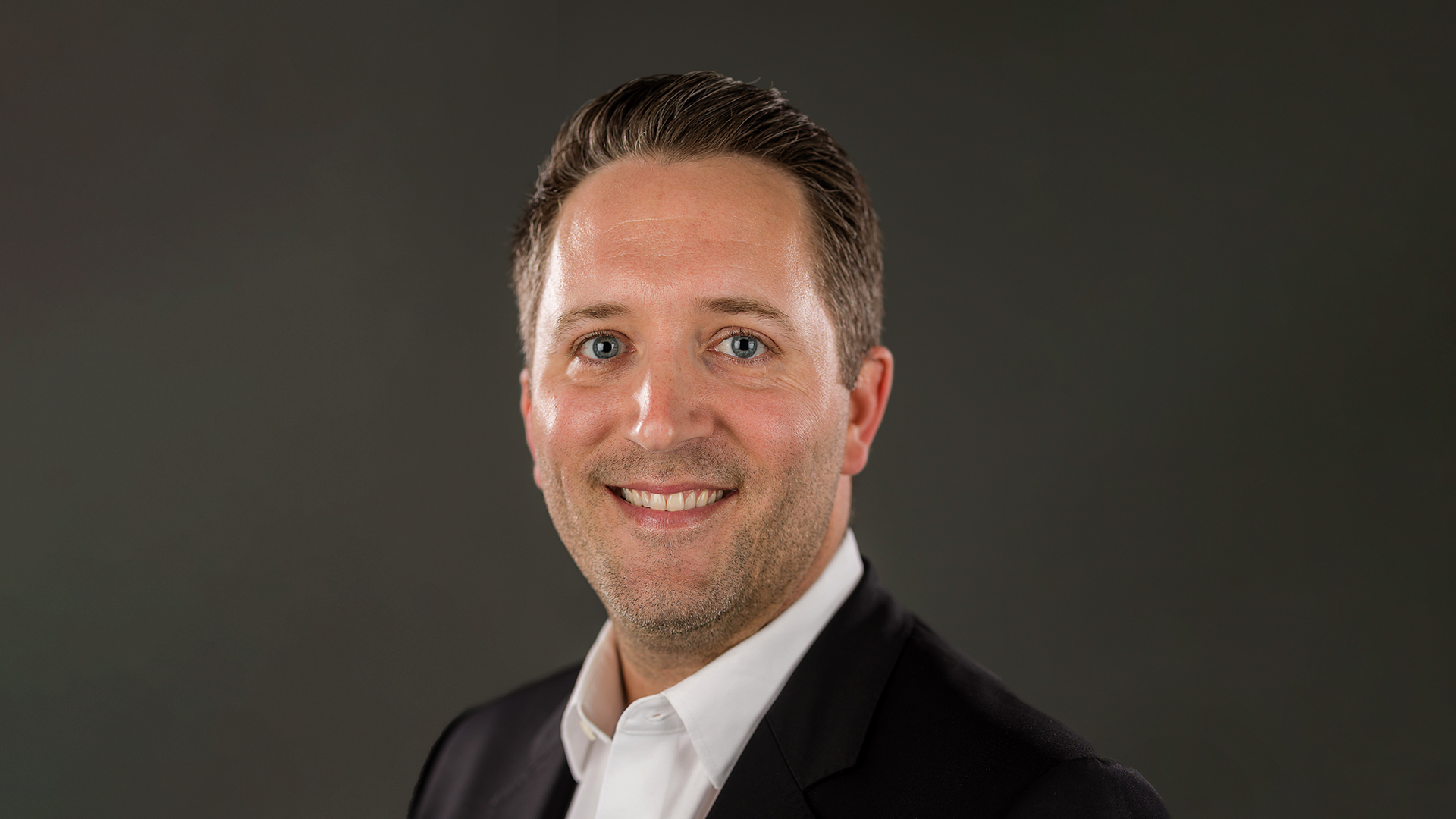 Cadence13 has ambitious plans for adapting its hit audio documentary and scripted storytelling IP into the world of film and television, with many projects already in the works.

Valentine joins Cadence13 from Ley Line Entertainment, where he served as Head of Television, spearheading the launch of Ley Line's television arm and overseeing all aspects of Ley Line's television business, including projects set up at A&E Studios, EOne, UCP, and Warner Brothers, among others still in the works. Prior to Ley Line, Valentine had executive stints at Davis Entertainment, Lionsgate Television, and was a part of the executive team that launched the EPiX network.

C13Originals launched in 2019 with the #1 hit Root of Evil and Gangster Capitalism, the Peabody-nominated, award-winning franchise that began with the college admissions scandal.  The studio focuses on culturally relevant and richly-woven narratives about the human experience, and the moments and issues that have shaped–and continue to shape–our society. C13Originals is home to true crime juggernaut Gone South, the Edward R. Murrow Award-winning series which stayed on Apple Podcasts overall top 10 chart for five consecutive months. The C13Originals slate also includes the recent number-one overall hit on Apple Podcasts, The Sunshine Place; the 2021 Webby Podcast of the Year, It Was Said; as well as Fallen Angel; Hope Through History; Long May They Run; Once Upon a Time...at Bennington College; No Place Like Home; History is US; Relative Unknown; and more.

“One of our early strategic goals at Cadence13, beyond building a highly successful podcast network with a wide range of content, was to create a best in class, in-house studio focused on original storytelling at its best,” said Chris Corcoran, Chief Content Officer and Founding Partner, Cadence13. “Now that we've built these two flourishing original studios, and created a number of hits where the studio and franchise brands are resonating as much as the stories, we're excited to welcome Patton into  the C13 family and accelerate the expansion of these compelling stories to the screen."

“Cadence13 has consistently separated itself as a premium, industry leader in this new golden era of audio-driven storytelling with innovative content that cuts through the clutter and into the cultural mainstream," said Patton Valentine. “I am thrilled to join this exceptional team and bring its treasure trove of original stories and extraordinary characters to the brightest talent in film and television.”