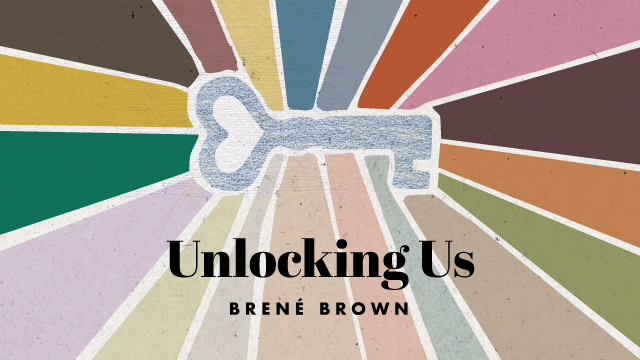 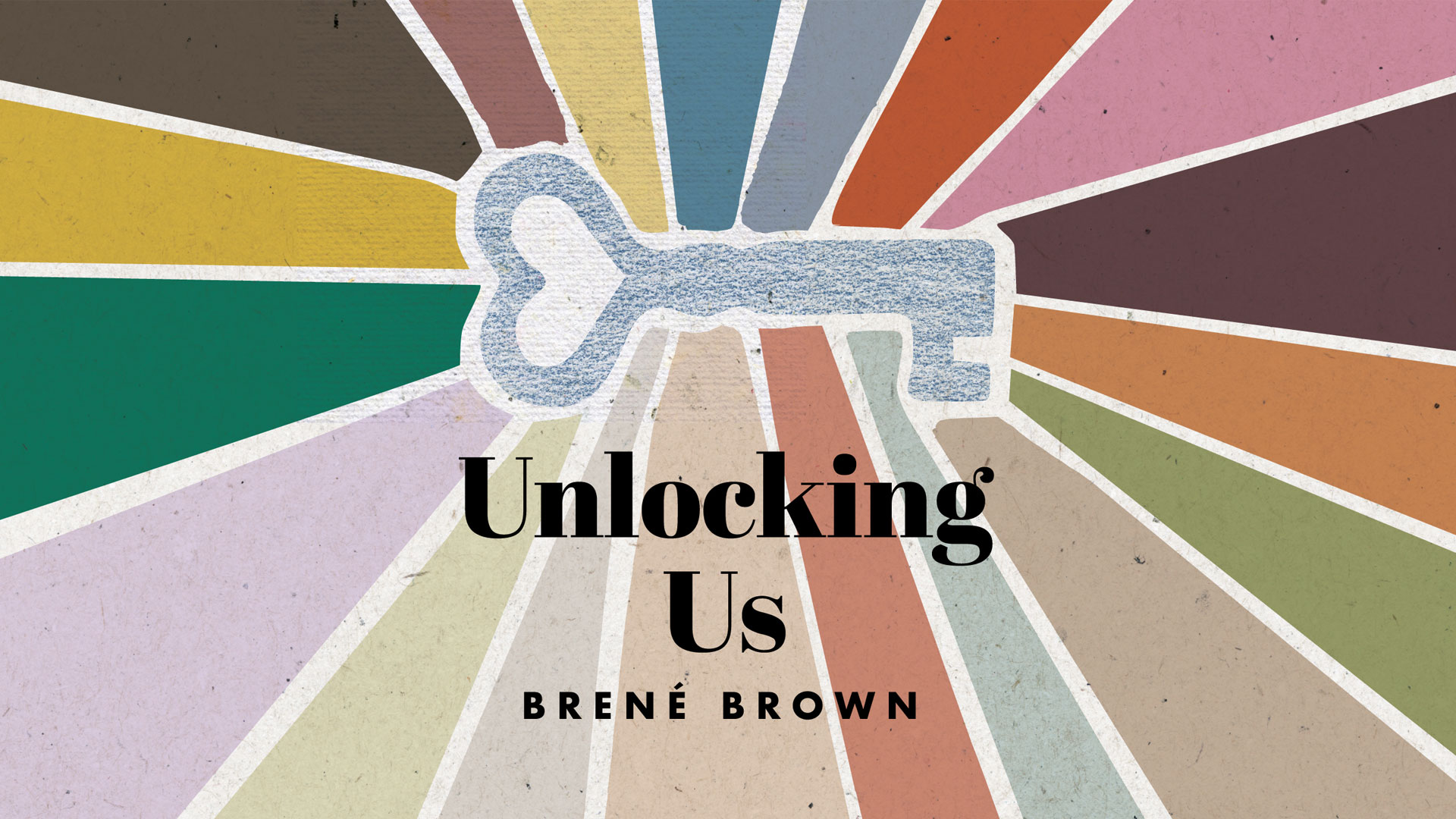 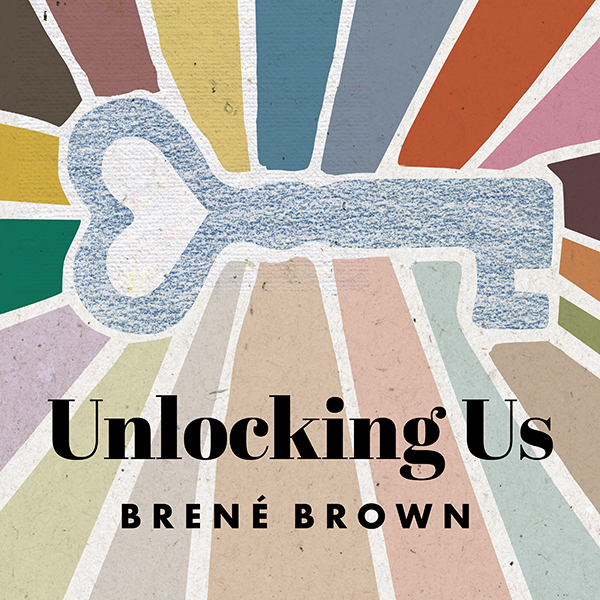 New York, NY (January 13, 2020)—Cadence13, a leading premium podcast company, today announced plans to launch Unlocking Us, a weekly podcast hosted by internationally renowned researcher and five-time #1 New York Times bestselling author, Dr. Brené Brown.  The series is scheduled to launch at SXSW in March with two featured stage appearances that will see Brown in conversations with activist and #MeToo founder Tarana Burke, on the topic of empathy, and with Queer Eye’s Jonathan Van Ness, on the topic of vulnerability.

Brown, the leading authority on courage, vulnerability, shame, and empathy, has one of the five most viewed TED Talks in the world, is the author of five #1 New York Times bestsellers, and recently premiered her first Netflix special to critical acclaim.

The weekly podcast series, Unlocking Us, will feature Brown in conversations that unlock the deeply human part of who we are, so we can live, love, parent, and lead with more courage and heart.  Brown and her guests will unpack and explore the ideas, stories, experiences, books, films, and music that reflect the universal experiences of being human, from the bravest moments to the most brokenhearted.   Along with topic-based conversations with guests, the podcast series will also feature episodes with Brown teaching directly to the listeners, audience Q+A shows, and live events, all featuring the trademark mix of research, storytelling, and no BS style that has made Brown a cultural phenomenon.

Unlocking Us will launch in March 2020 and will be available on Apple Podcasts, Spotify, RADIO.COM and everywhere podcasts are available. Listen to the trailer and subscribe to the series here: https://apple.co/unlockingus.

Brown’s work, studying the emotions and experiences that give meaning to our lives, has struck a chord with millions of people globally and made her one of the most sought-after speakers in the world – working with everyone from Fortune 50 CEOs, military leaders, and elite athletes, to activists, creatives, and helping professionals. With five #1 New York Times bestsellers to her credit and 6 million books sold in more than 40 different languages, she has also become a publishing powerhouse.

“I first experimented with podcasting twelve years ago. I set up my Mac and a used microphone on my red kitchen table and talked to my then small community about shame and empathy,” said Brené Brown.  “I fell in love with the medium. It was real, honest, intimate, and – my favorite – unpolished. When I started thinking about my work dream list for this decade, returning to podcasting and finding a great partner was at the top of the list.  I’m thrilled to make this dream come true with Cadence13 – they do real and they get it.”

“Brené Brown is a force of nature who empowers and inspires millions of people with her authentic exploration of the human condition,” said Chris Corcoran, Chief Content Officer, Cadence13. “Cadence13 is thrilled to partner with her to bring her transformative, powerful voice to today’s podcast space.”

Dr. Brené Brown is a research professor at the University of Houston where she holds the Huffington Foundation – Brené Brown Endowed Chair at The Graduate College of Social Work.  She has spent the past two decades studying courage, vulnerability, shame, and empathy. She is the author of five #1 New York Times bestsellers: The Gifts of Imperfection, Daring Greatly, Rising Strong, Braving the Wilderness, and Dare to Lead, which is the culmination of a seven-year study on courage and leadership.  Brown’s TED Talk – The Power of Vulnerability – is one of the top five most viewed TED talks in the world with more than 40 million views. Her popular Netflix special, The Call to Courage, marks the first time a researcher’s filmed talk has aired on the streaming service.  Brown lives in Houston, Texas, with her husband, Steve, and their children, Ellen and Charlie. Visit https://brenebrown.com for more information.

SXSW dedicates itself to helping creative people achieve their goals. Founded in 1987 in Austin, Texas, SXSW is best known for its conference and festivals that celebrate the convergence of the interactive, film, and music industries. An essential destination for global professionals, the event features sessions, showcases, screenings, exhibitions, and a variety of networking opportunities. SXSW proves that the most unexpected discoveries happen when diverse topics and people come together. SXSW 2020 will take place March 13 - 22, 2020. For more information, please visit sxsw.com. To register for the event, please visit sxsw.com/attend.