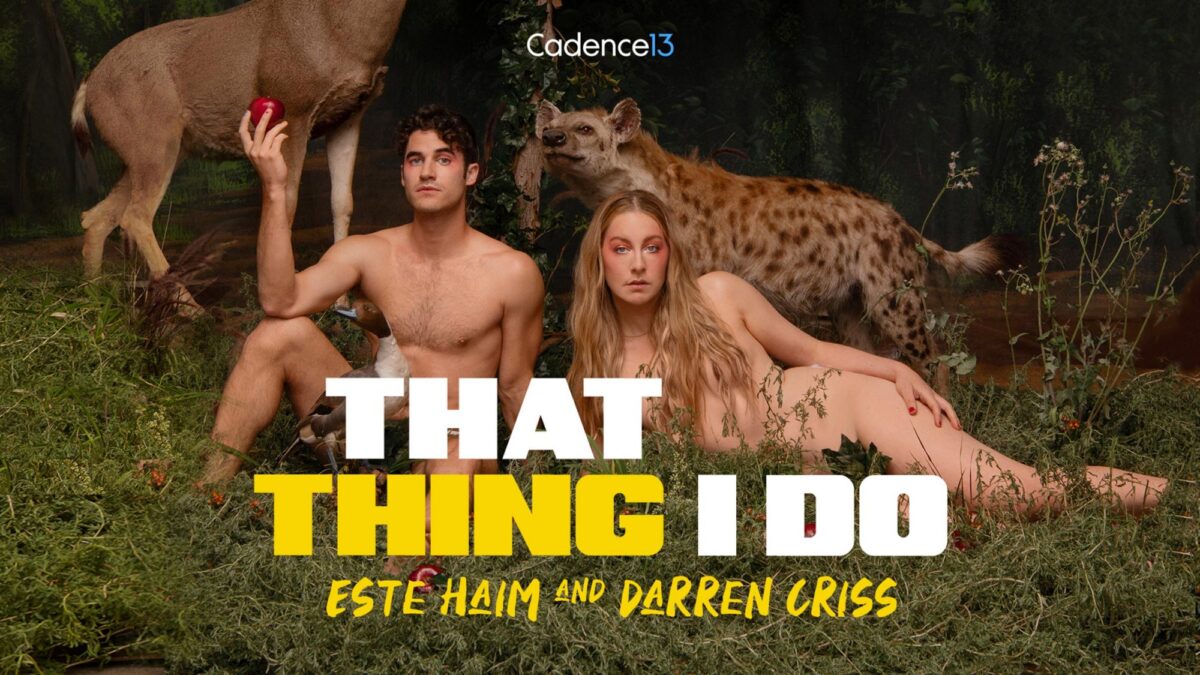 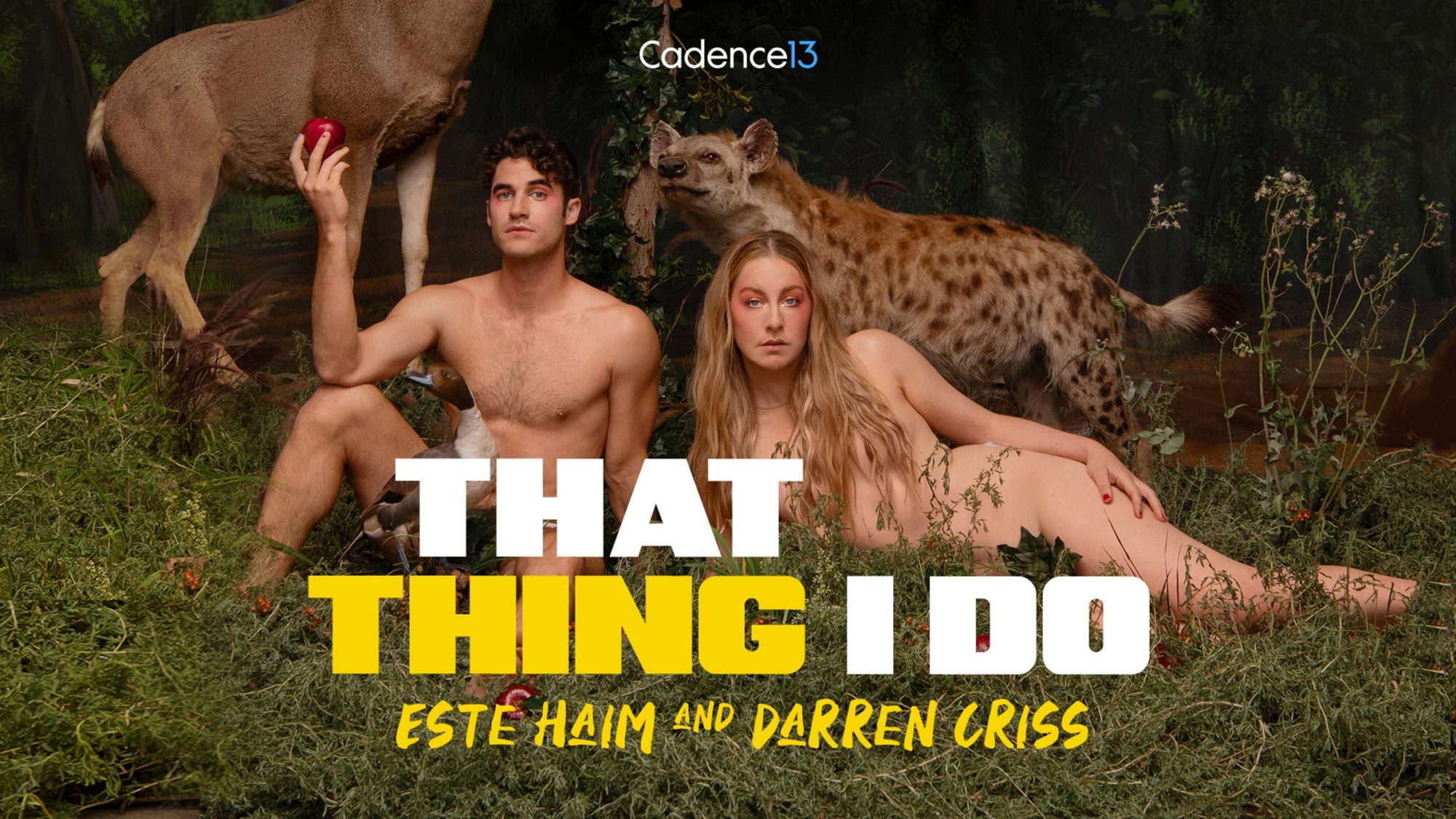 What do Darren Criss and Este Haim of the band Haim have in common?

Besides being phenomenally talented (and friends to boot), they both have creative passions outside of the ones for which audiences know them best. While Criss is an Emmy-winning actor, he's been a musician his entire life — and on the flip side, Haim is known for rocking out alongside her sisters, but she has a deep passion for acting.

Criss and Haim are turning their quirky talents/passions into a podcast with That Thing I Do, which EW can exclusively debut the trailer for above.