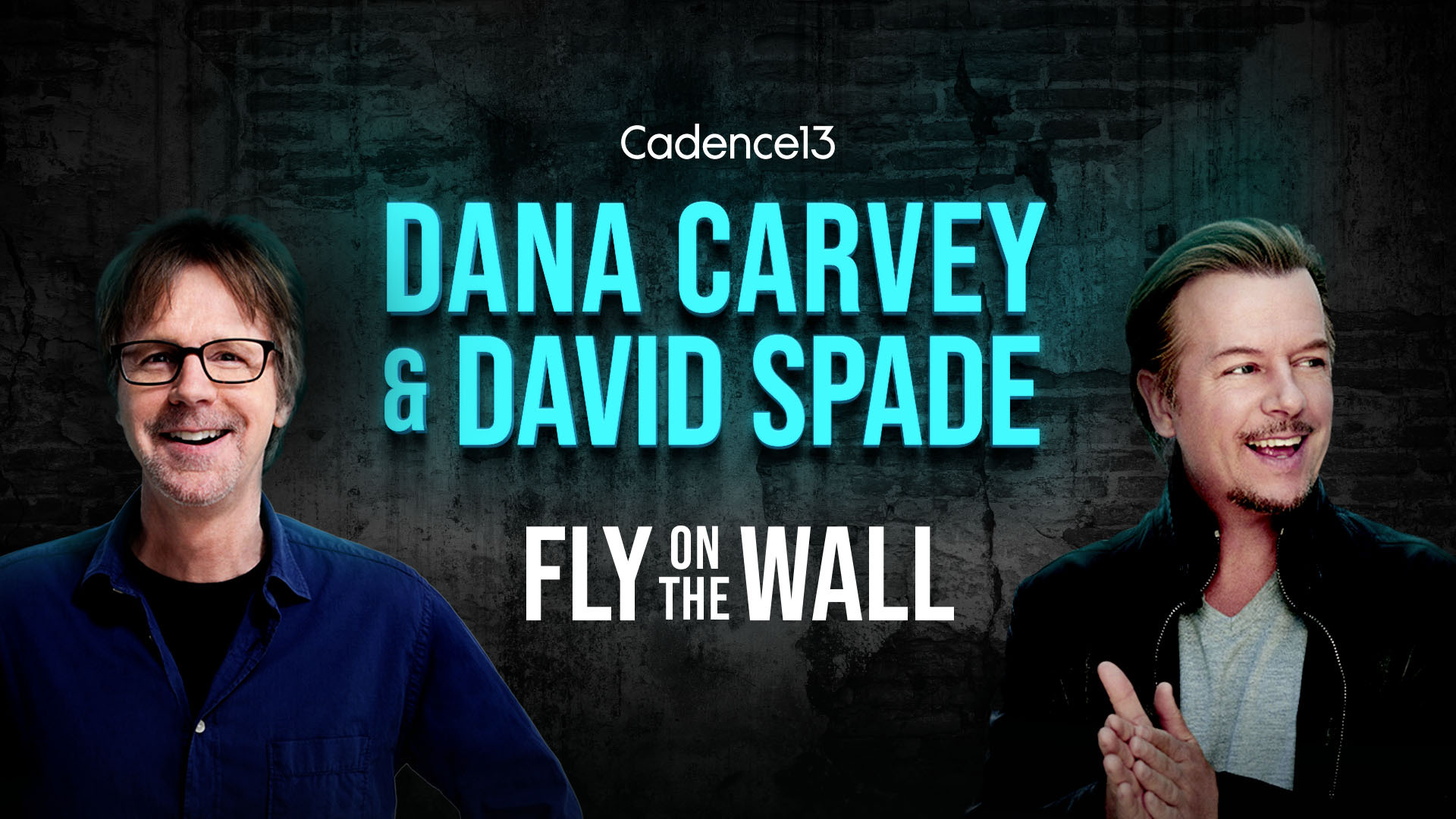 EXCLUSIVE: Dana Carvey and David Spade have teamed up to launch their own weekly talk show podcast about Saturday Night Live.

The comedians, who both previously featured on the NBC late-night comedy, are launching Fly on the Wall with podcast company Cadence13.

The series will see them sit down with past and present cast, hosts, writers, and musical guests to reminisce about their favorite moments, memories, and sketches.

Carvey, best known for starring as Garth in SNL spinoff film Wayne’s World, was a cast member between 1986 and 1993, while Spade started as a writer in 1990 before becoming a cast member and stayed on the show through 1996.