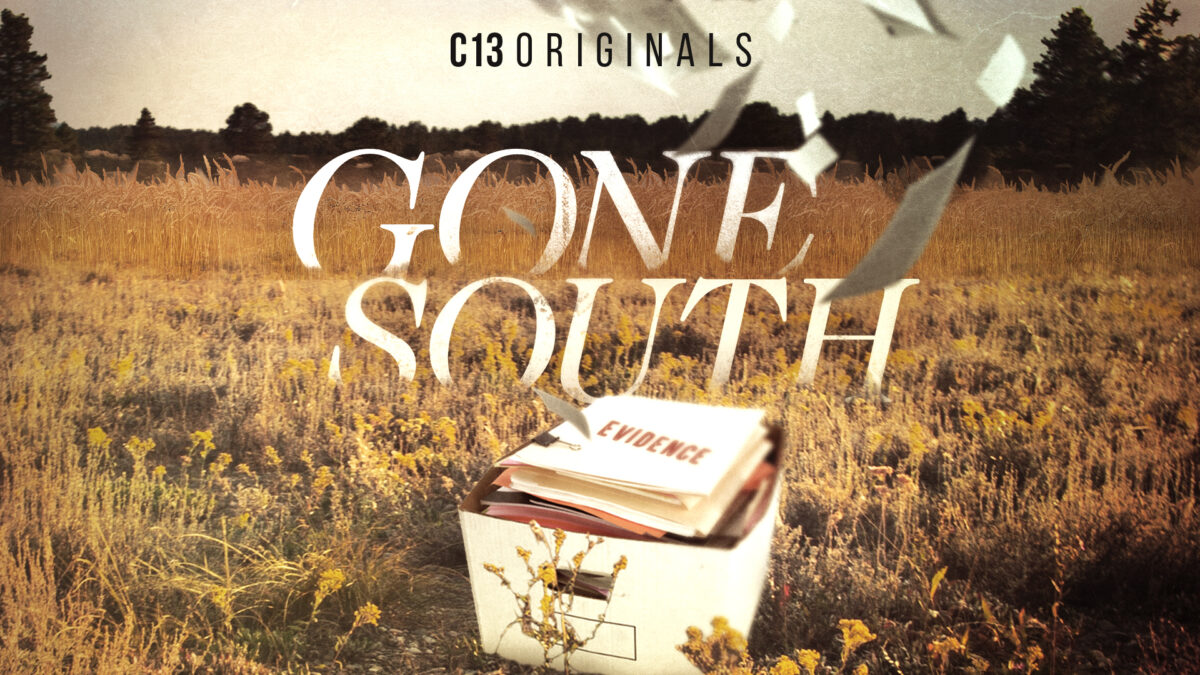 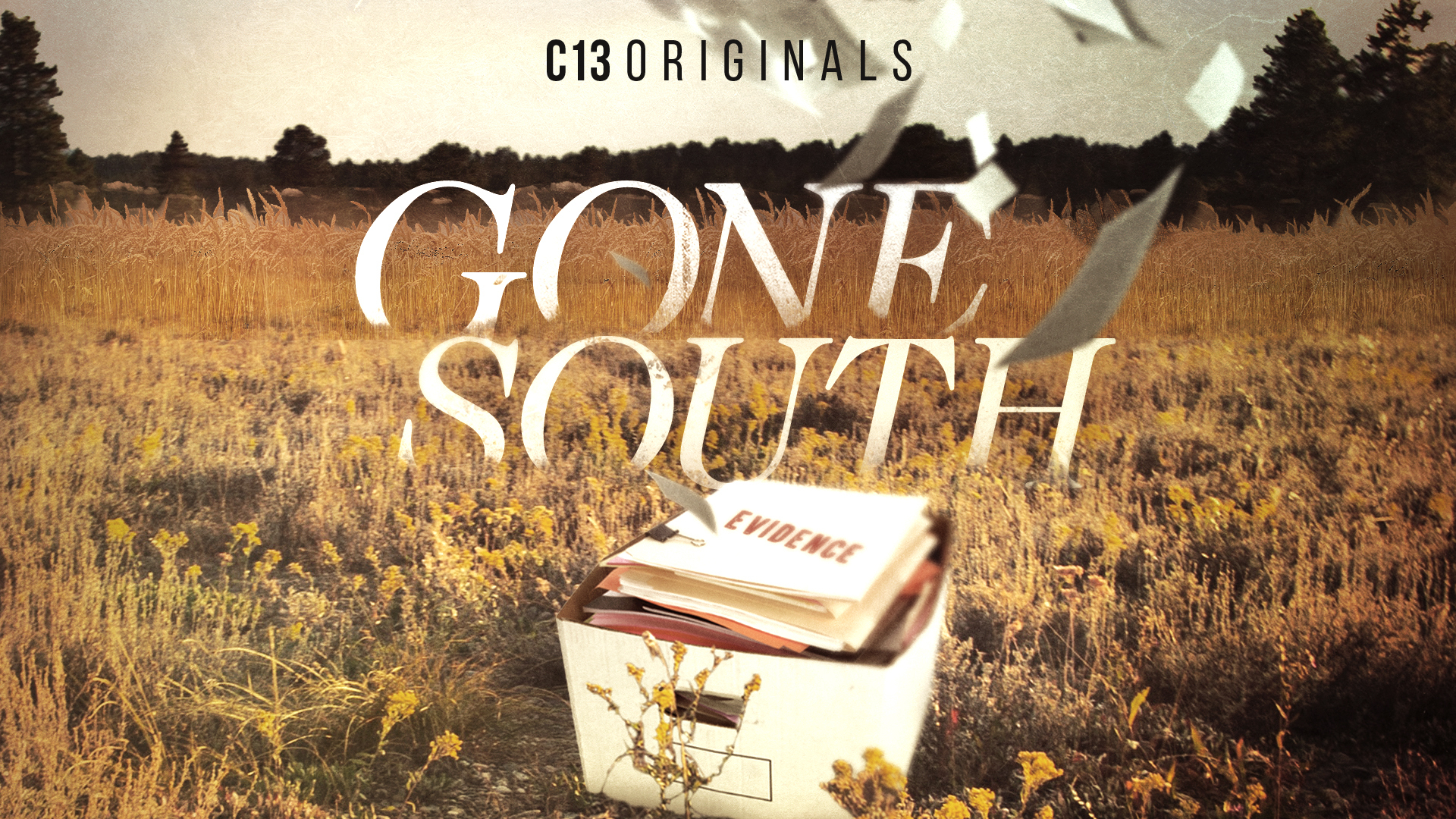 Gone South, Season One: Who Killed Margaret Coon? takes a deep dive into the theories and conspiracies surrounding Coon’s shocking death at age 41. On the night of February 19, 1987, She was seen jogging with her dog through an exclusive subdivision in St. Tammany Parish, one of Louisiana’s safest and most affluent communities. The next morning, she was found dead on the side of the road with a single stab wound in her back. Thirty-four years later, the crime remains unsolved, but not forgotten.

Coon, a wealthy and sophisticated divorcee, was wearing $100,000 worth of jewelry at the time of her death, but none of it was taken. The autopsy revealed no signs of struggle or sexual assault. According to the security guard on duty, no non-residents had entered the grounds that night. Her condo was locked and undisturbed. The cops were stumped.

Over eight episodes, Lipinski, a former New Orleans crime reporter who wrote the story that became Netflix’s The Pharmacist, investigates the theories and motives surrounding Coon’s murder. By tracking down former suspects and re-examining old leads, the series sheds new light on a bewildering crime that continues to haunt law enforcement and residents of the parish.

Gone South, Season One: Who Killed Margaret Coon? launches its first two episodes on November 3, 2021, everywhere podcasts are available. New episodes will drop on Wednesdays throughout the season. Listen to the trailer and follow the show here: https://link.chtbl.com/GoneSouth_PR.

“I’ve been obsessed with the Margaret Coon mystery for years,” says Lipinski, who also co-produced the new Audible podcast series “Meltdown” about the 2008 financial crisis. “The number of strange twists and turns in the story make it a perfect fit for the true-crime podcast format. And the opportunity to work with C13Originals, creators of some of my favorite podcasts, has been a thrill.”

“Aligning great production, with great storytelling, with a very dark and complex story set against the rich backdrop of this Louisiana region, makes for a very compelling documentary podcast.” said Chris Corcoran, Chief Content Officer, Cadence13. “This story is wild.”

Jed Lipinski is an award-winning writer and producer behind Hulu’s Fyre Fraud, Netflix’s The Pharmacist, Paramount Network’s Rest in Power: The Trayvon Martin Story, and the Amazon / Audible series “Meltdown.” A former contributing writer for the New York Times, he spent four years covering crime for The Times-Picayune in New Orleans, where his investigative reporting received first place awards from Press Club of New Orleans, the Society for Features Journalism, the Associated Press and the Edward R. Murrow Foundation.

C13Originals is the Peabody-nominated production studio behind Gangster Capitalism; Fallen Angel; It Was Said; Relative Unknown; One Click; Root of Evil; Once Upon a Time...in the Valley; Once Upon a Time...at Bennington College; Hope, Through History; No Place Like Home; and Long May They Run.