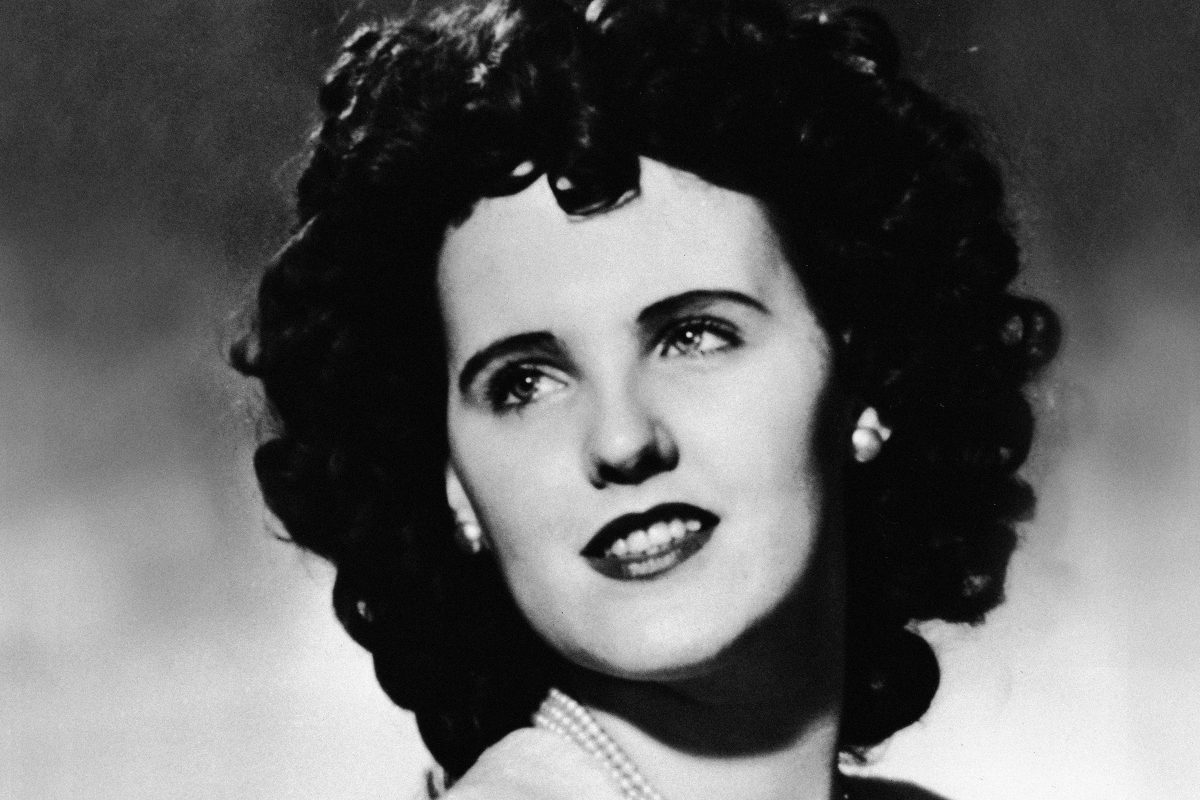 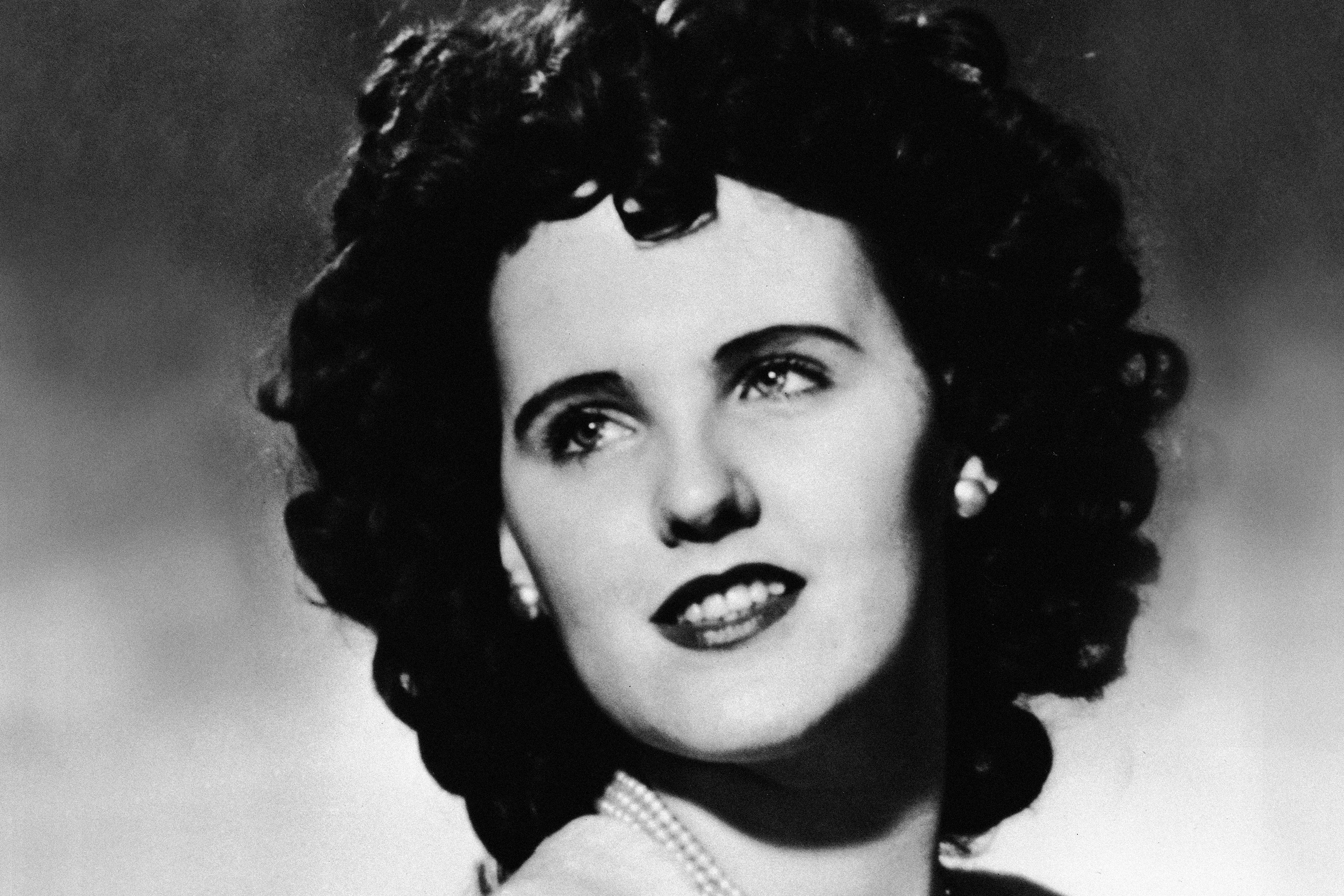 ‘Root of Evil’ dives into the story of George Hodel, a primary suspect in Elizabeth Short’s 1947 unsolved murder — and it’s told by his great-granddaughters

Black Dahlia obsessives, take note — TNT’s new drama series, I Am the Night (which debuted on January 28th), is getting a companion podcast that will dig into the true events which inspired the series and made George Hodel a primary suspect in Elizabeth Short’s 1947 unsolved murder. Root of Evil: The True Story of the Hodel Family and the Black Dahlia, produced in partnership with Cadence13, will premiere the first of eight episodes on February 13th.