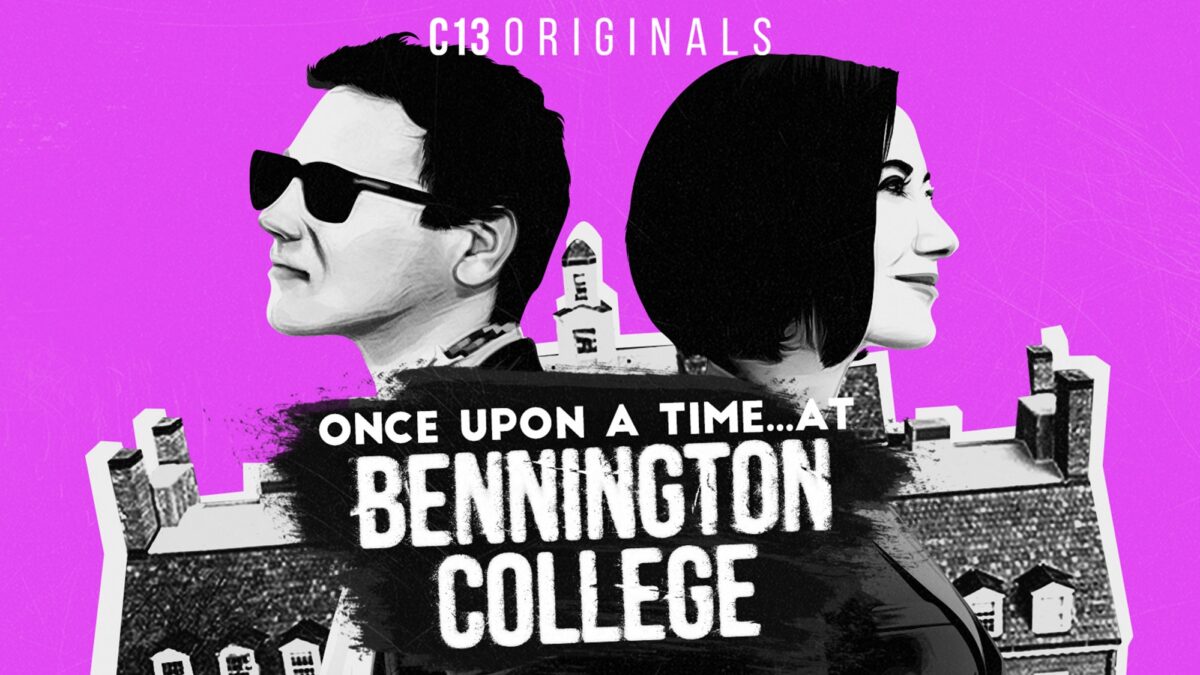 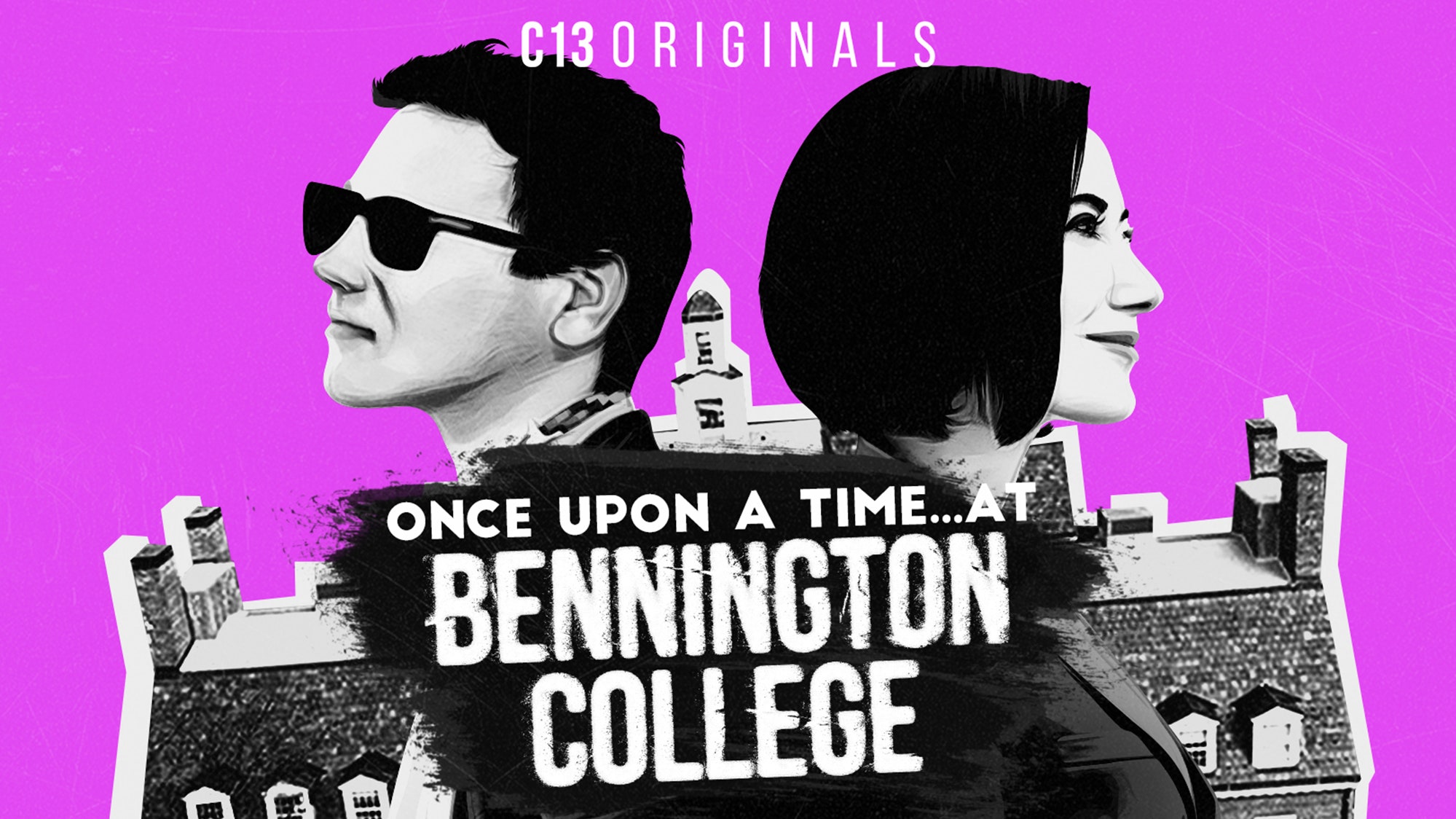 "So Coke-y…So Entitled!”: This Is What It Was Like Going to Bennington College With Bret Easton Ellis, Donna Tartt, and Jonathan Lethem

In the new podcast Once Upon a Time...at Bennington College, Lili Anolik digs deep into the dark, decadent mythology surrounding the literary trio's formative years on campus.

According to legend, Bennington College is located in one of the few spots on Earth where all four winds meet, thereby imbuing the school with its overall haunted sizzle of alchemy. The twin forces of youth and genius, at least, were palpable in the air upon the arrival of the class of 1986, when three particular undergrads named Bret Easton Ellis, Donna Tartt, and Jonathan Lethem hit the campus, primed to flirt and flounder and follow their callings through their ensuing years at the decade’s most decadent college (which all three would later mythologize in their respective literary careers).