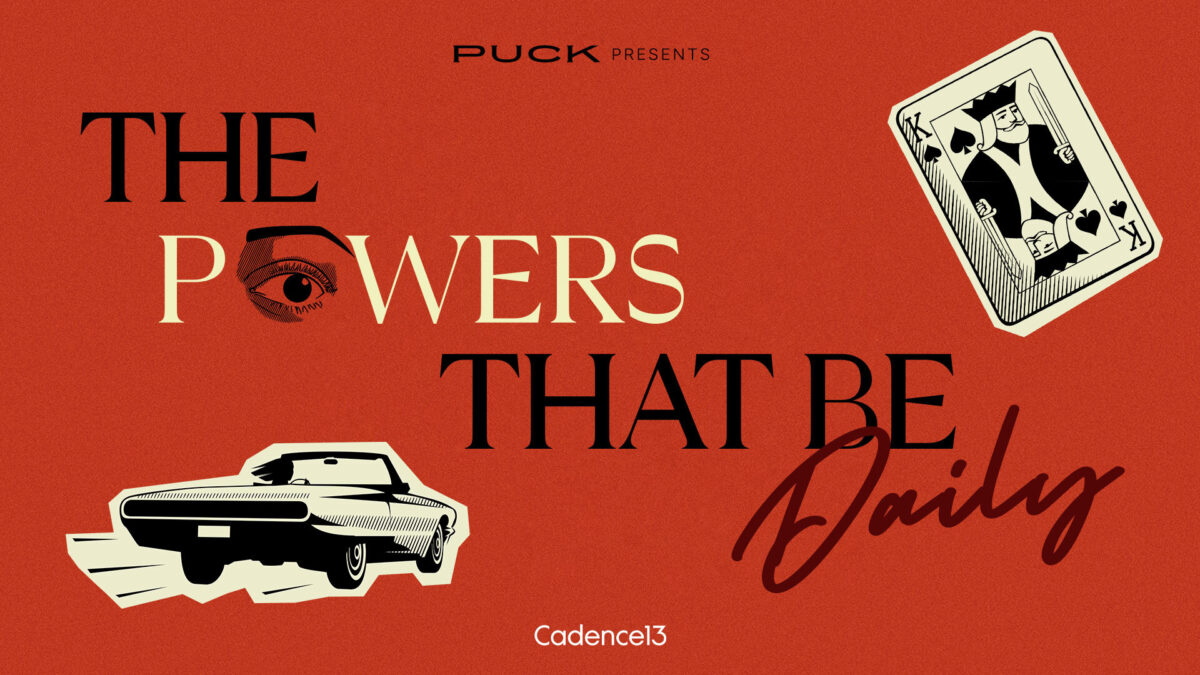 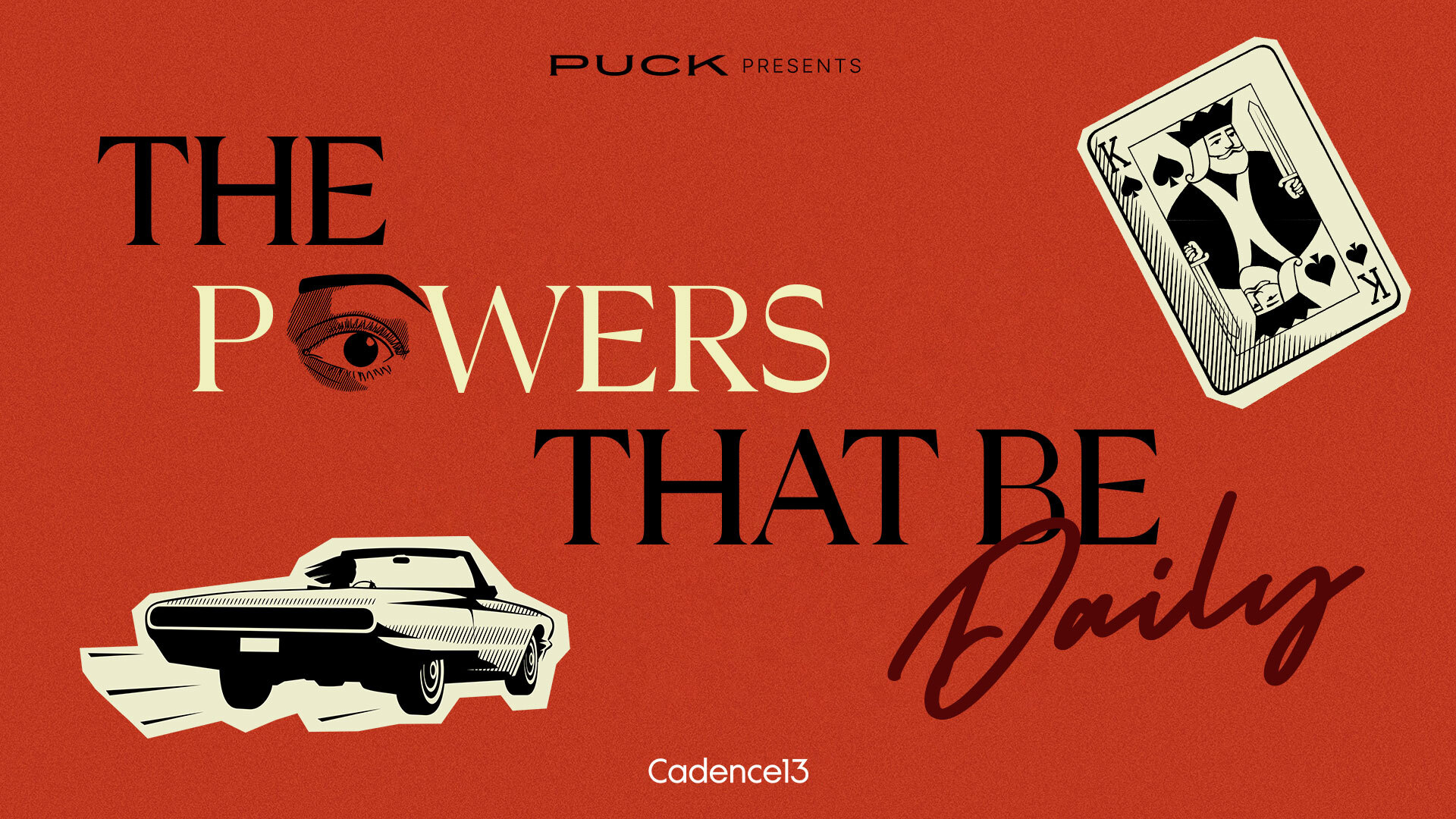 Every weekday, Emmy Award-winning journalist Peter Hamby and the team of expert journalists at Puck bring listeners inside Wall Street, Washington, Silicon Valley, and Hollywood for the scoop on the stories driving the headlines

The show is part of the launch of Puck’s recently announced audio division.

“We are thrilled to work with the Cadence13 team to create an amazing new show that brings audiences closer than ever to the inside conversation that is really taking place at the nexus of power in our culture,” said Puck co-founder Jon Kelly, who will also appear on the show. “Puck begins where the news ends. And our incredible team of journalists can’t wait to reveal the real story behind the story of the day’s biggest news events.”

“Puck is the ultimate insider, from Hollywood to Wall Street to Silicon Valley to DC and beyond," said Chris Corcoran, Chief Content Officer and Founding Partner, Cadence13. “We’re thrilled to partner with them for what will be a must-listen daily dose of the day’s biggest news, scoops, and insights.”

The Powers that Be Daily will be Executive Produced by Jon Kelly, Co-Founder of Puck, and Chris Corcoran, Chief Content Officer and Founding Partner of Cadence13.

Download the cover art for The Powers That Be here.

Puck is built upon an innovative and sustainable business model in which journalists are equity-holders in the company and incentivized upon success. Subscribers include leaders in entertainment, media, business, and political communities. Puck was co-founded by four media veterans: Jon Kelly, creator of The Hive; Joe Purzycki, a co-founder of Luminary; Max Tcheyan, who patented the growth strategy at The Athletic; Liz Gough, a former McKinsey consultant and Conde Nast executive.