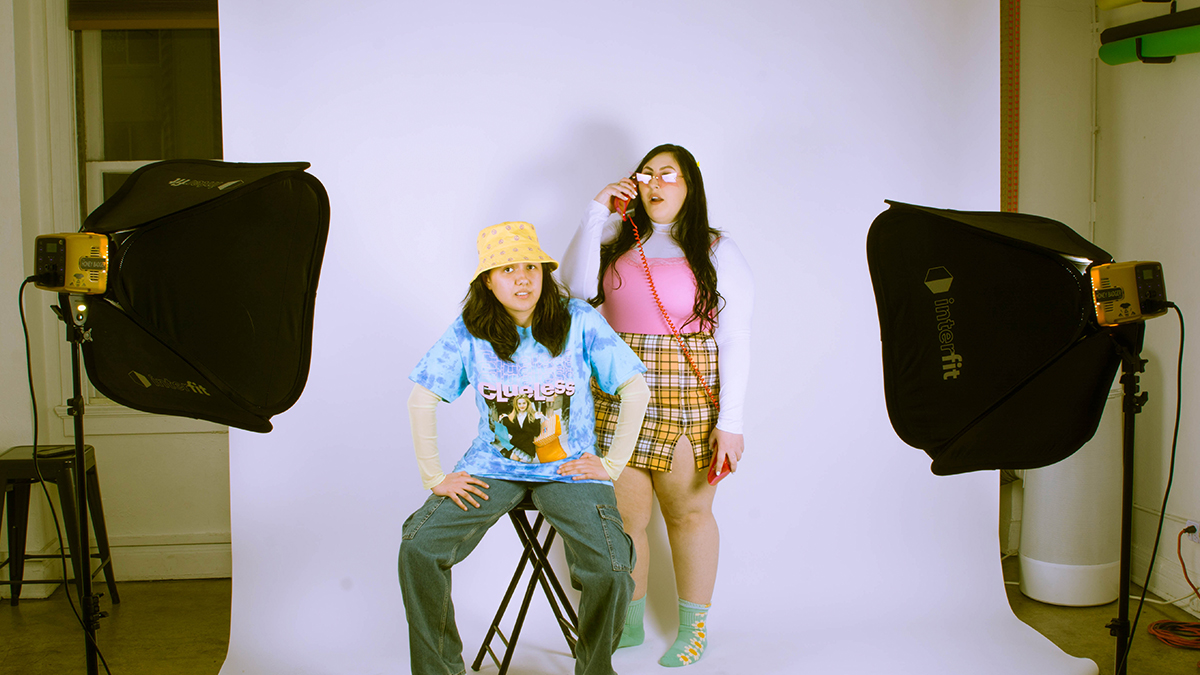 New York, NY (April 1, 2021)—Ramble, the innovative network that amplifies the voices of established and influential tastemakers through their podcasts and beyond, today announced the launch of Crazy Stupid Fangirls, a new weekly podcast hosted by YouTube star Elle Mills—who has over two million followers across social platforms—and creator Michelle Platti. Ramble is a studio division of Cadence13, an Audacy company.

On Crazy Stupid Fangirls, Elle and Michelle—longtime friends and fellow fangirls—will dive into pop culture spanning decades from all angles, debating and dissecting their favorite movies, music, streaming shows, television, artists, creators, iconic moments and more. In addition to sharing their own fangirl picks and stories on the show, Elle and Michelle will be joined by a wide range of guests who will share their favorites.

"Michelle and I are so excited for this launch! We've been huge fangirls for years and wanted to create a space for people like us to embrace their love for pop culture and fangirl out with us,” said Elle Mills. “As my videos are heavily edited and produced, it's going to be fun to show a different side of myself than people are used to seeing. Definitely the beginning of a new chapter, and I’m excited to start it with Ramble.”

“As a premier platform for established digital creators, Ramble is the perfect home for Elle’s debut project in the audio space,” said Shelby Schenkman of UTA Emerging Platforms. “We're thrilled that her fans will be able to connect with her through a new medium and are confident that this partnership will provide listeners with a fun and engaging experience.”

Elle Mills is represented by Six Seven Media and UTA.

Ramble, a joint venture between Cadence13 and United Talent Agency (UTA), is a podcast network that amplifies the voices of established and influential tastemakers through their podcasts and beyond. Ramble features a wide range of tastemakers, trendsetters, creators and original programming, including Charli and Dixie: TWO CHIX, Marc and Heidi: The Other D’Amelios, Anything Goes with Emma Chamberlain, Pretty Basic with Alisha Marie and Remi Cruz, The TryPod with The Try Guys, Ear Biscuits with Rhett & Link, Smoshcast with Ian Hecox, You Can Sit With Us, and A Hotdog is a Sandwich.