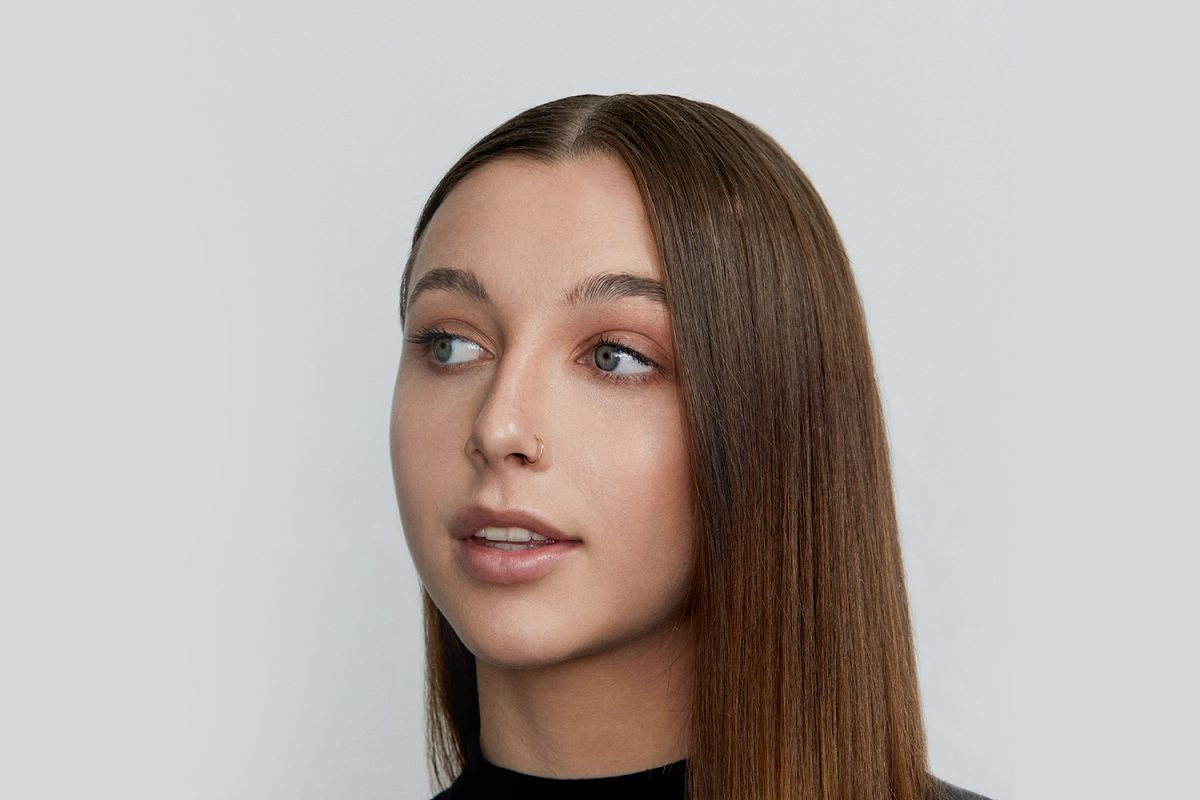 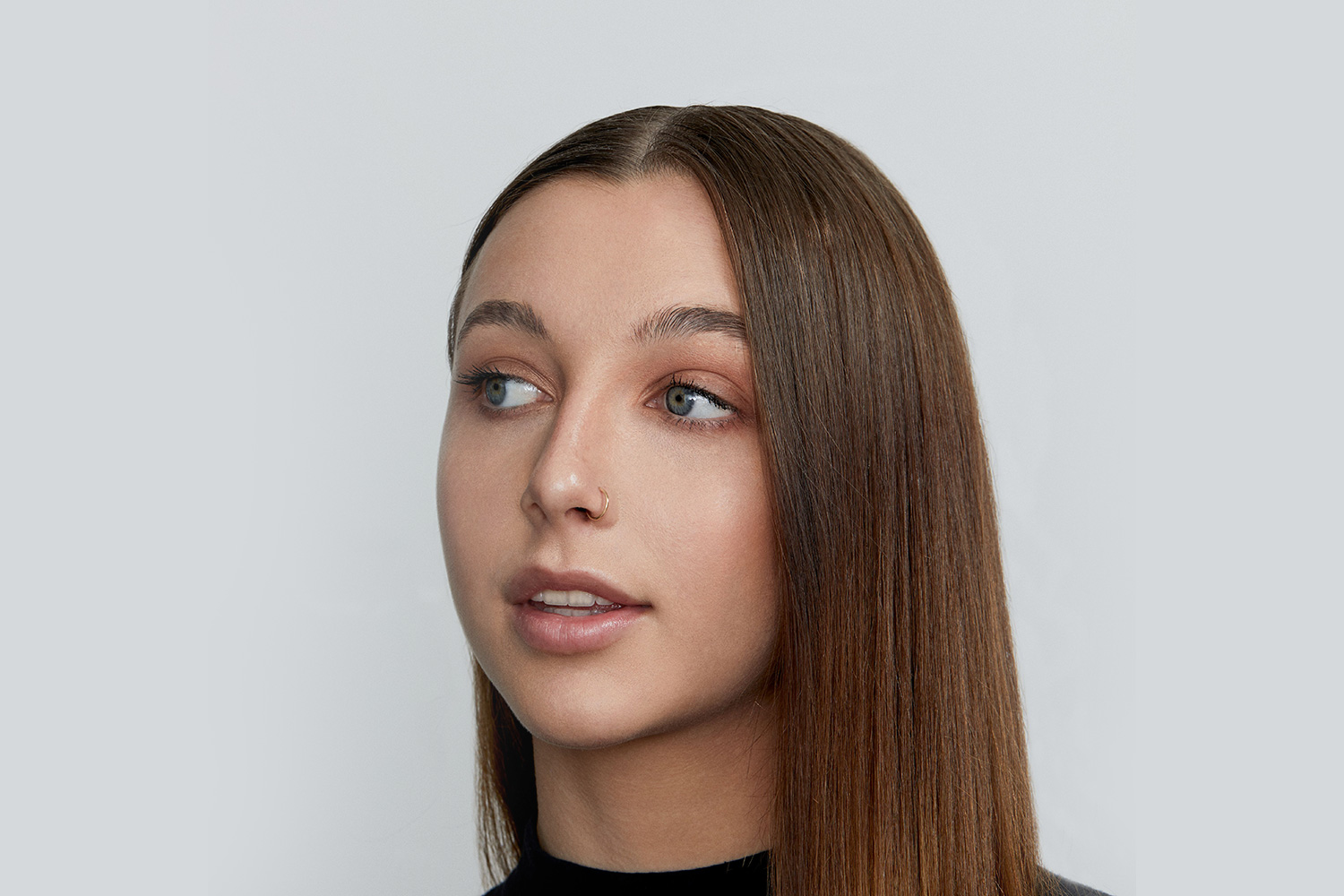 On “Stupid Genius with Emma Chamberlain,” the breakout YouTube star will explore a wide range of topics and questions from the worlds of science and human behavior, inviting millions of fans and listeners to help her find answers (and have fun) along the way

network of established and influential tastemakers and creators

On Stupid Genius with Emma Chamberlain, Chamberlain—who has established herself as one of today’s fastest-rising creators with more than seven million followers on YouTube, close to seven million on Instagram and nearly two million on Twitter—will bring the humor, curiosity and creativity that make her so beloved to the podcast space for the first time.

Every week, Chamberlain will set out to answer a puzzling question, from why onions make us cry to why ASMR gives us tingles, taking three shots at talking through an answer with her audience, in hopes that she lands on a factually correct answer through her reasoning. From the light hearted to the laugh out loud funny, Chamberlain will explore topics that are near and dear to her heart, educating and entertaining listeners as she hypothesizes answers with her trademark wit and candor.

Stupid Genius with Emma Chamberlain will launch on April 11, 2019 on Apple Podcasts and wherever podcasts are available, with new episodes available every Thursday. Listen to the trailer and subscribe here: http://bit.ly/StupidGeniusPod.

“Podcasting was always something I knew I needed to try, and being a professional word vomiter has to come in handy at some point, right? Now, here we are!” said Emma Chamberlain. “Ramble is the perfect home for ‘Stupid Genius.’”

“Emma Chamberlain is a creative force and natural talent whose incredible engagement with millions of devoted fans has fueled her meteoric rise,” said Chris Corcoran, Chief Content Officer, Cadence13 and Ramble. “‘Stupid Genius’ will be as funny, entertaining, and relatable as Emma herself, and we could not be more excited to welcome her to the Ramble family.”

Chamberlain is repped by UTA and HJTH.