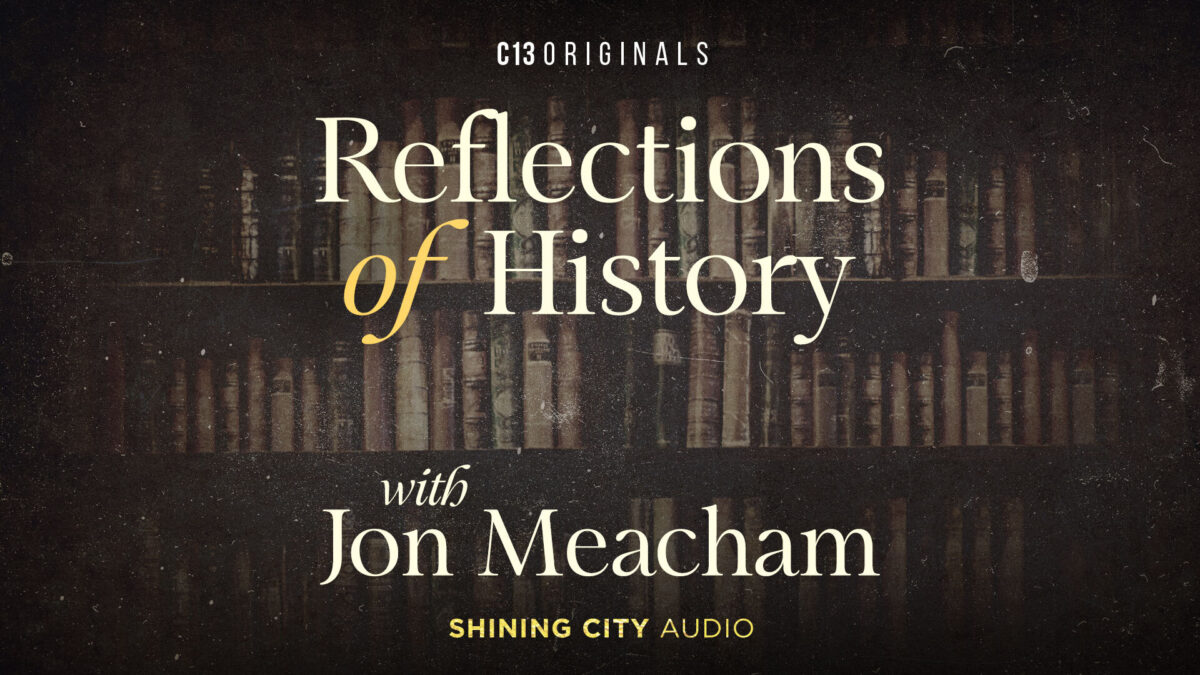 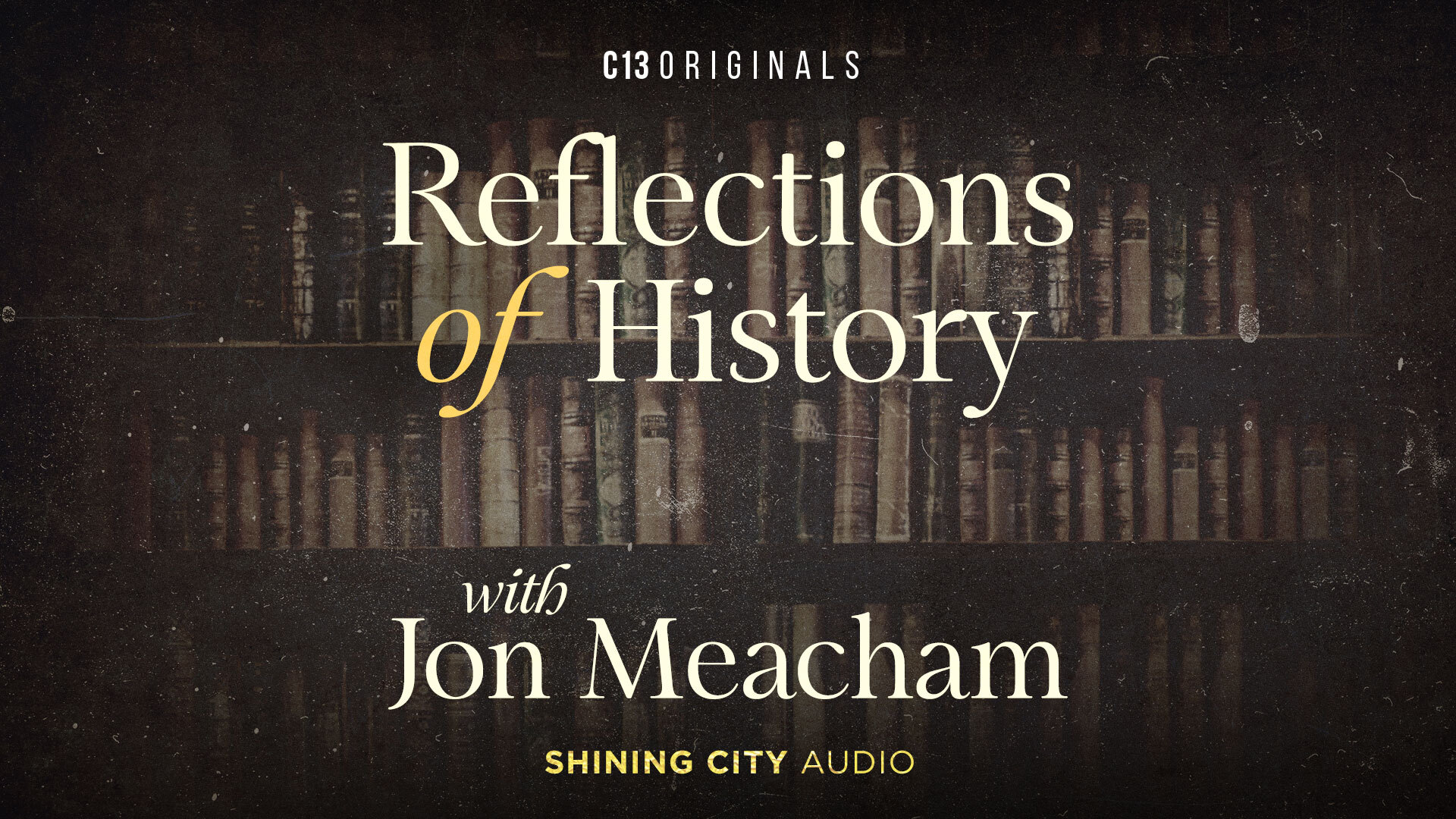 Series premiere on April 4 marks the creation of NATO

Every weekday, Meacham will guide listeners on a brief historical journey through an event  which occurred on that date, offering a glimpse into the past as well as a guide for the present.

Other key events explored in Reflections of History include the polio vaccine’s approval; the birth of Francis Ford Coppola; Jackie Robinson breaking the color barrier in Major League Baseball; Paul Revere’s ride; the sinking of the Titanic;William Shakespeare’s Macbeth staging at the Globe; the beginning of the Battle of Shiloh; LBJ’s signing of the 1968 Civil Rights Act; and the birth of Queen Elizabeth II.

“I’m glad to have the opportunity to reflect on the past and offer a quick look back at the interesting and important–and sometimes both–things that happened on a given date,” said Jon Meacham, Co-Executive Producer, Shining City Audio. “I’m honored to be working with the C13Originals team to bring this series to life.”

“To be able to hear a daily history lesson from Jon Meacham is something very special, period,” said Chris Corcoran, Chief Content Officer and Founding Partner, Cadence13 and Co-Executive Producer, Shining City Audio. “We’re incredibly proud of the continued expansion of the Shining City Audio slate, and creating these impactful projects with Jon.”

C13Originals and Meacham have also collaborated on It Was Said, a documentary podcast series produced in association with The HISTORY Channel, focused on some of the most important, impactful and relevant speeches in history and winner of the 2021 Webby Award for Best Podcast Series; It Was Said: Sports with Doc Rivers; Hope, Through History;

Fate of Fact; and a forthcoming series from Dr. Eddie S. Glaude Jr.

Download the cover art for Reflections of History here.