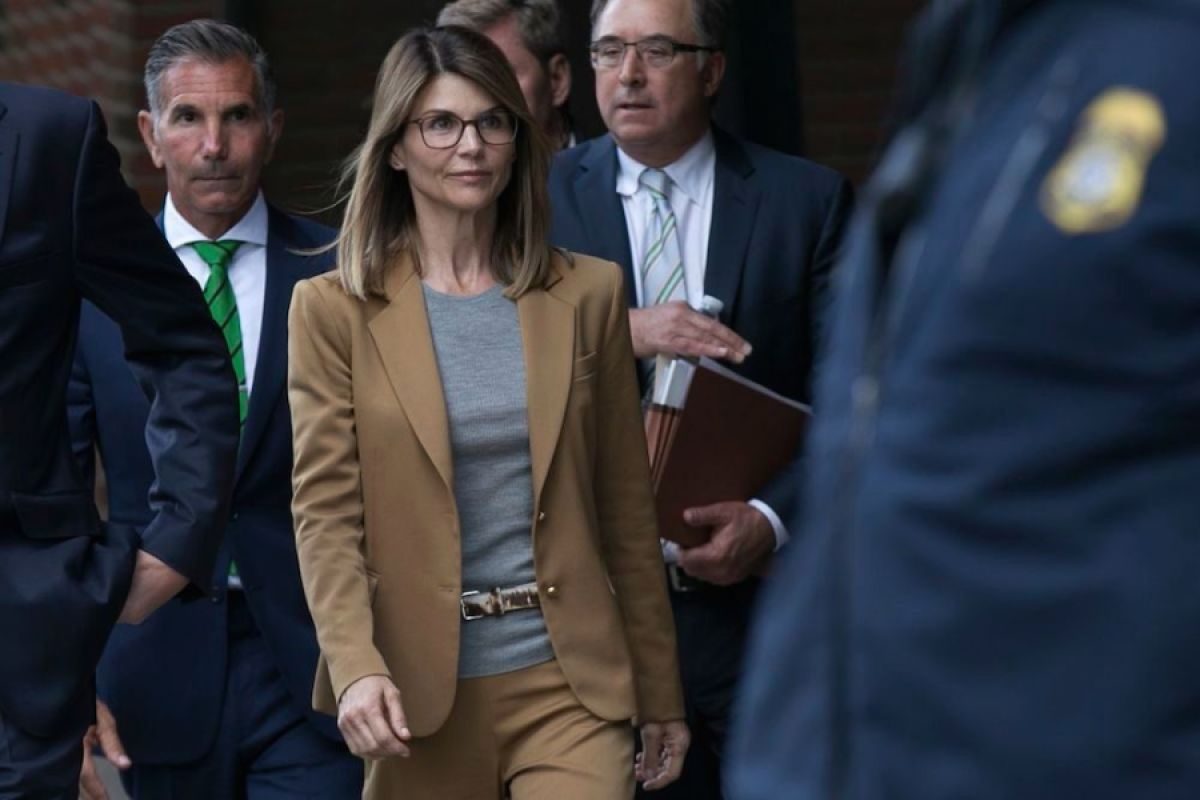 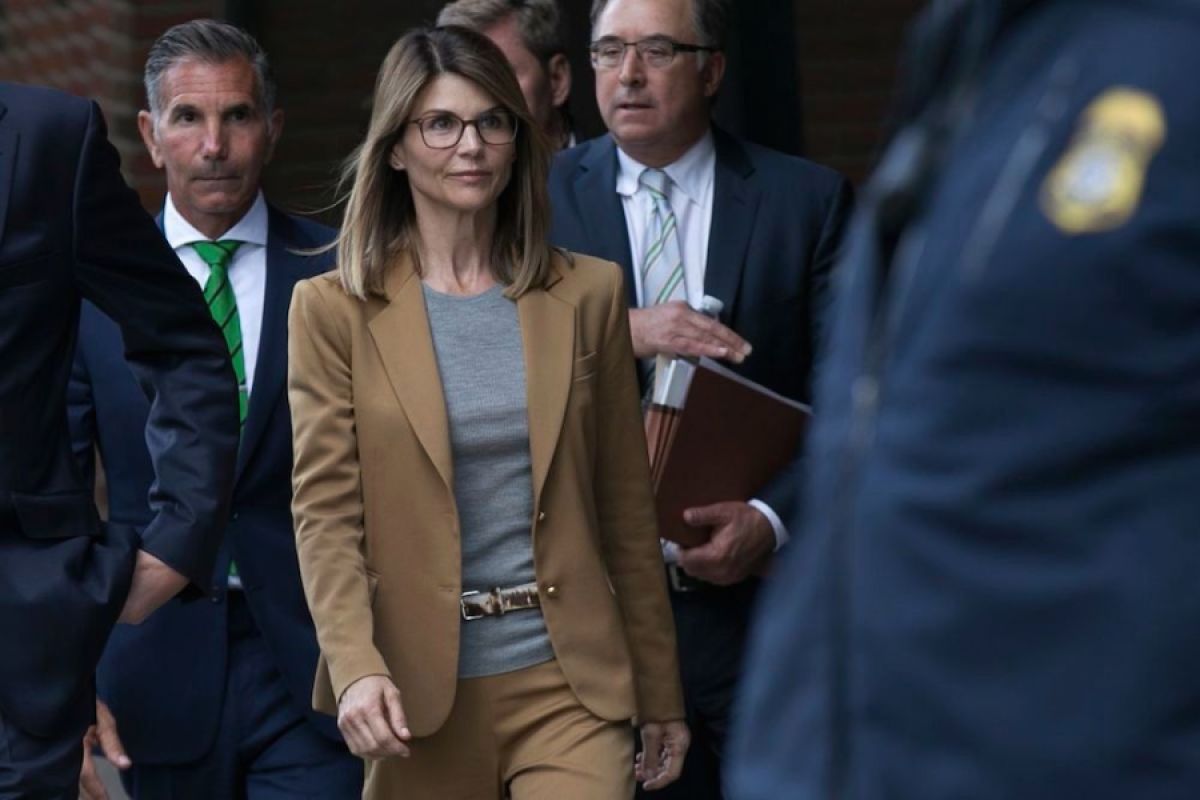 Produced by C13Originals and hosted by documentary filmmaker Andrew Jenks, Gangster Capitalism, which premiered on Tuesday, tells the story of the folks behind Operation Varsity Blues, the FBI term for the massive college-admissions scandal engineered by William “Rick” Singer, who lured wealthy parents like Lori Loughlin and Felicity Huffman into his scheme by promising to get their children admitted to marquee-name colleges via the “side door.”