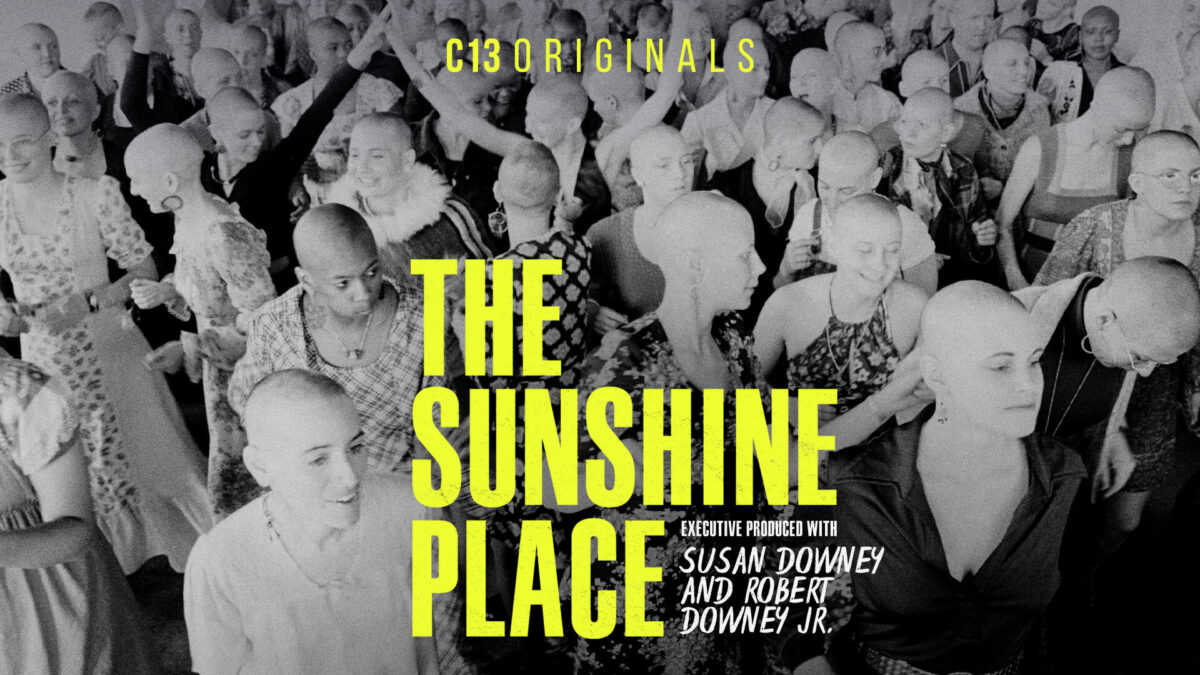 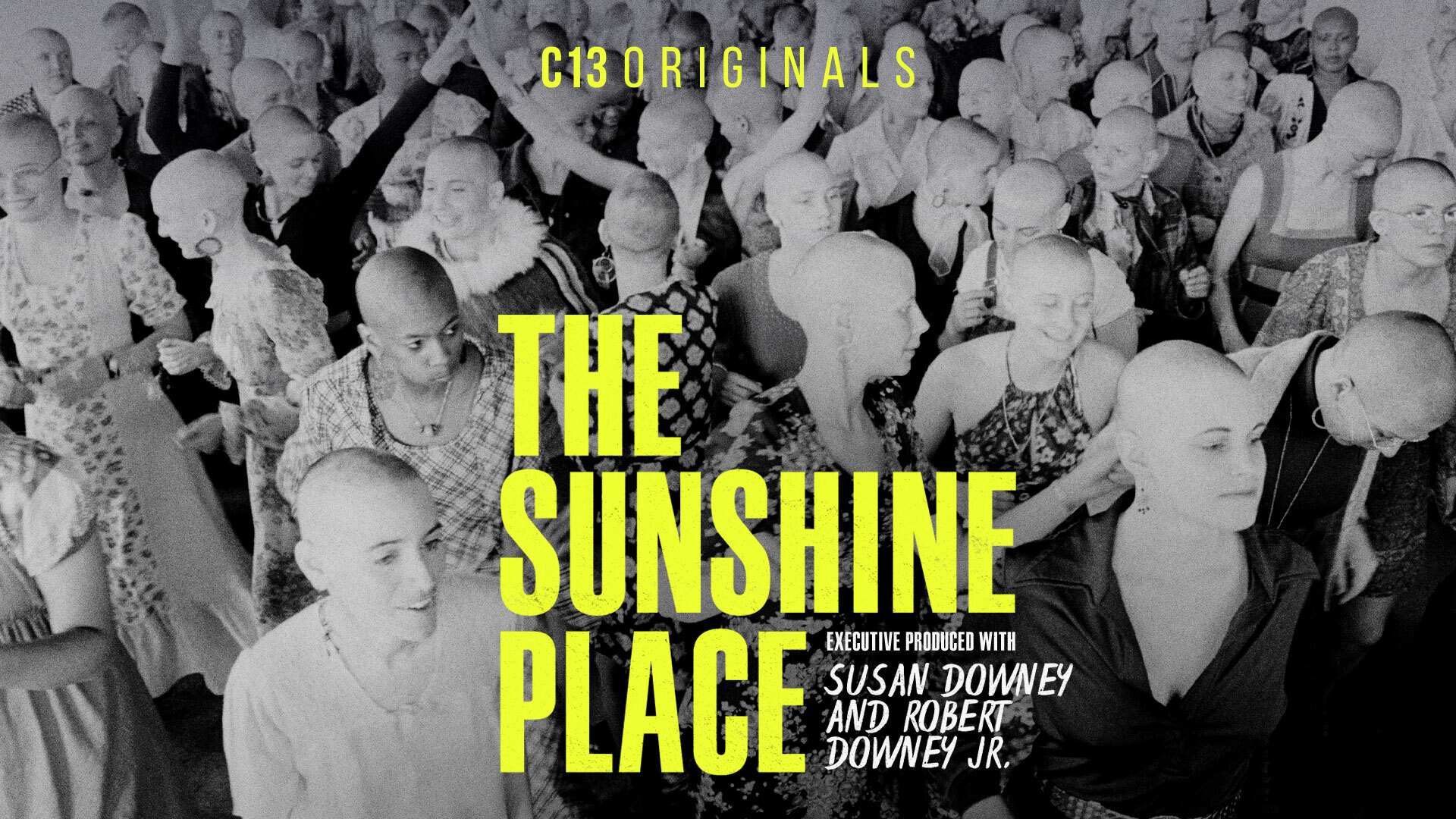 “The Sunshine Place” tells the inside story of Synanon, the controversial California-based sobriety center turned religious movement turned cult, and its decade-long reign over ‘60s and ‘70s counterculture

The Sunshine Place will tell the story of Synanon as it’s never been told before: from the inside out, and by the people who lived it, charting its rise and exploring its decade-long reign over ‘60s and ‘70s counterculture through the recollections of members, survivors, and dedicated chroniclers. The series will be narrated by Sari Crawford, daughter of Bill Crawford, a former Synanon leader.

The Sunshine Place is an eight-part series launching with its first two episodes on August 10, 2022, everywhere podcasts are available. New episodes will drop every Wednesday thereafter throughout the season. Listen to the trailer and follow the series here: The Sunshine Place.

Synanon was called “the miracle on the beach” in Santa Monica, CA during the 1960s. It started as an experimental drug rehab facility that made a radical claim: It could cure your addiction to heroin. The man responsible for this miracle? Charles E. Dederich, aka “Chuck.” Before long, Diedrich would make an even bolder claim: Synanon could cure any of your problems. All you had to do was move in. What started in a house on the beach in Santa Monica soon spread to San Francisco and Oakland, then to compounds across the state of California, and then the country, with thousands of people and millions of dollars in assets. But Diedrich would be the same man to destroy it all, along with the lives of many of his followers and, by the late 1970s, Synanon was being called a violent cult.

"While we were familiar with Synanon, it wasn’t until we heard the deeply personal stories that we could truly appreciate its epic rise and fall,” said Susan Downey and Robert Downey, Jr., Team Downey. “We felt this was a strangely relevant and twisted cautionary tale that had to be told about the incredible lengths people will go to seek out answers and the more dangerous ones others will provide."

“This is a story we were immediately drawn to, and wanted to tell,” said Chris Corcoran, Chief Content Officer and Founding Partner, Cadence13. “‘It's an honor to be able to tell incredible stories like this with such a great team in Susan, Robert, Emily, and Josh in collaboration with our brilliant C13Orginals creative team.”

C13Originals, Cadence13's documentary studio, launched in 2019 with the #1 hit Root of Evil and Gangster Capitalism, the Peabody-nominated franchise that began with the college admissions scandal. The studio focuses on culturally relevant and richly-woven narratives about the human experience, and the moments and issues that have shaped–and continue to shape–our society. C13Originals partners with talented, accomplished storytellers who fuse in-depth reporting, critical analysis and unrivaled access with exclusive, first-person accounts to bring listeners audio stories that excite and enrage, enrich and engage. C13Originals is also home to Fallen Angel; Fate of Fact; Gone South;  Hope, Through History; It Was Said; It Was Said: Sports; Long May They Run; Once Upon a Time...at Bennington College; Once Upon a Time...in the Valley;  One Click; Origins with James Andrew Miller; No Place Like Home; Reflections of History; Relative Unknown; and Whirlwind.

Download the cover art for The Sunshine Place here.

Team Downey is an entertainment company founded by Susan Downey and Robert Downey Jr. that produces film, television, and digital properties. A two-time Academy Award nominee and Golden Globe winner, Downey is best known for his performance as Tony Stark in the Iron Man franchise. Susan Downey is a prolific television and film producer who has collaborated with some of the industry’s most renowned talents on a diverse list of credits. Together, the pair have collaborated on numerous notable projects, including the Sherlock Holmes franchise, Kiss Kiss Bang Bang, and The Judge. Team Downey most recently premiered the docuseries “The Bond” for Discovery+ on July 14. The company is in production on a handful of anticipated projects including season two of both the Emmy nominated series “Perry Mason” for HBO and the critically acclaimed series “Sweet Tooth” for Netflix, as well as “Downey’s Dream Cars” for Discovery+. “Downey’s Dream Cars” is an unscripted series that will follow Downey and a team of experts as they restore six classic cars from his own collection to make them more eco-friendly. Team Downey is also in pre-production on The Sympathizer for A24 and HBO with Director Park Chan-wook at the helm. Downey will play an impressive five supporting roles in the series.