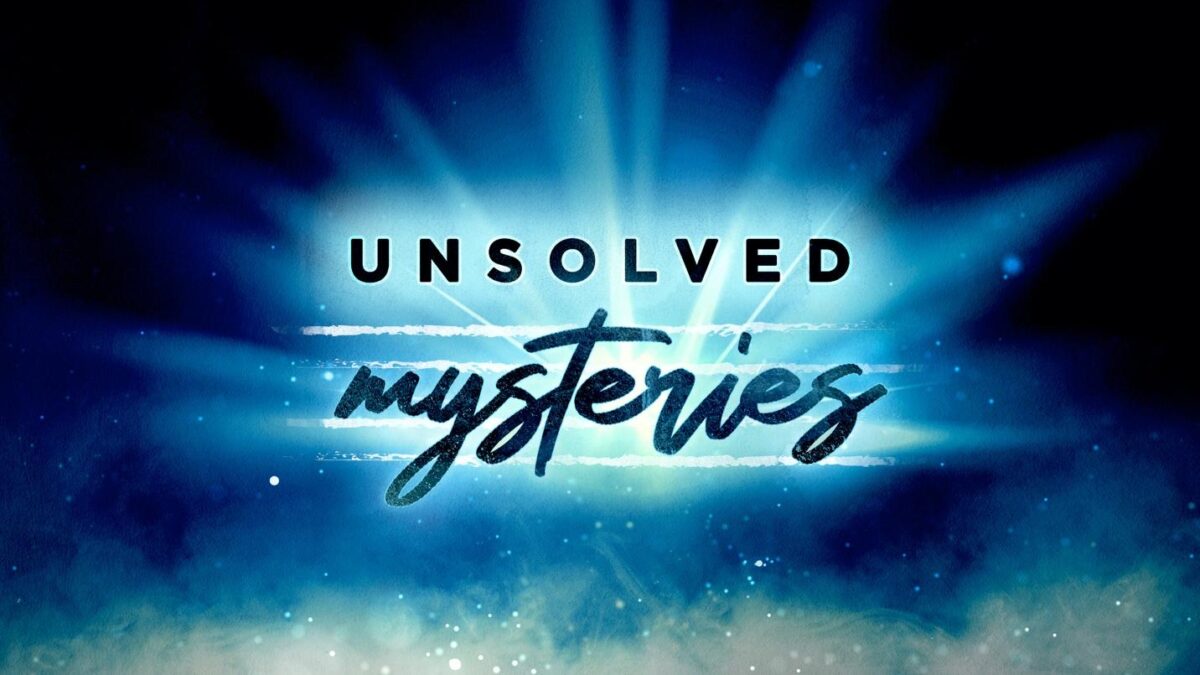 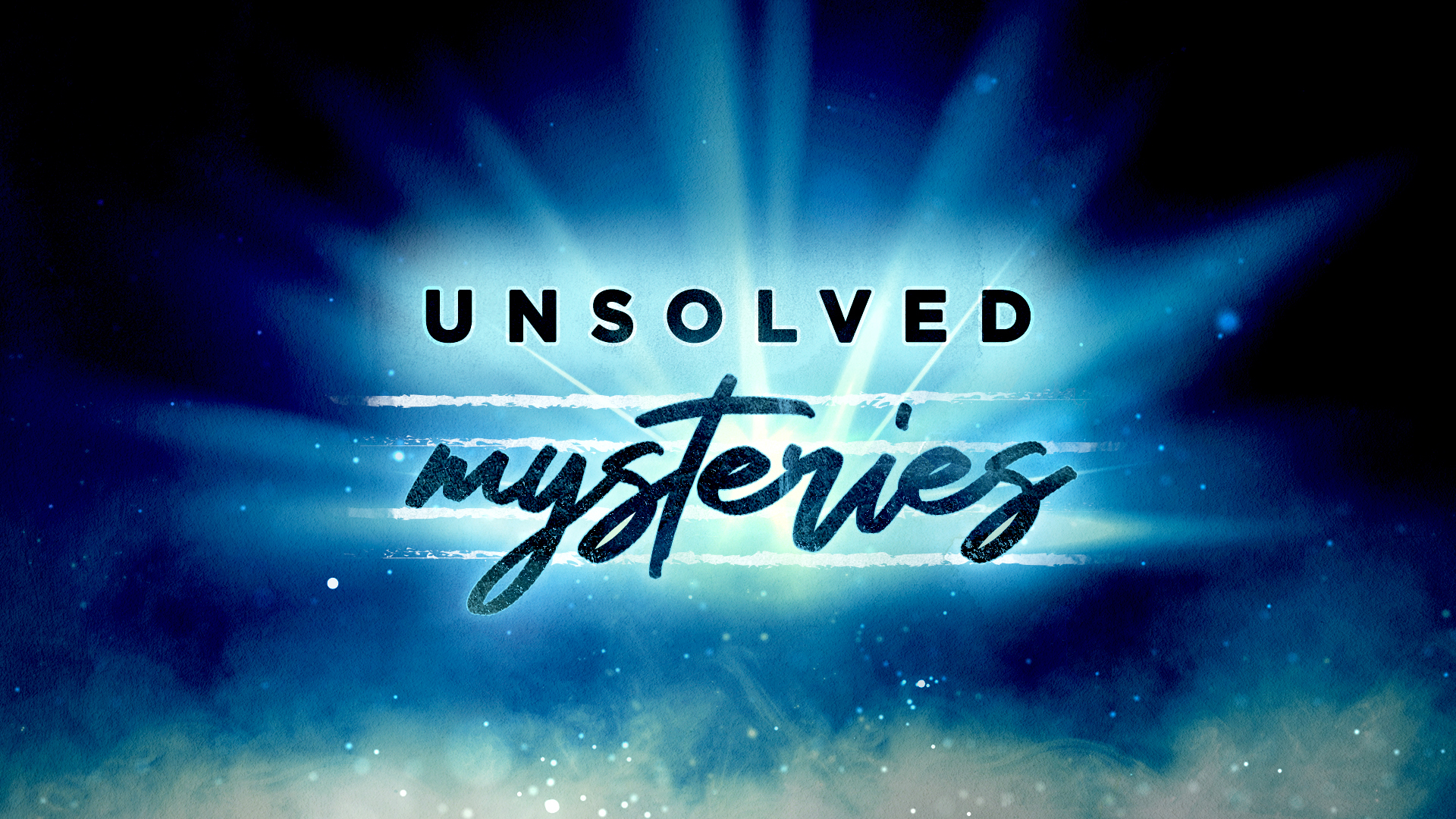 New York, NY (May 17, 2022)—Leading premium podcast studio, Cadence13, an Audacy company, and Cosgrove/Meurer Productions, the creators and producers of the Emmy-nominated series Unsolved Mysteries, today announced that the Unsolved Mysteries podcast is back for Season Two with 40 all new episodes.

The podcast, based on the long-running hit television broadcast series and popular Netflix streaming series, launches on May 18, 2022 everywhere podcasts are available. Listen and follow the show here: Unsolved Mysteries.

“It's been a pleasure gearing up for a new season of Unsolved Mysteries with the wonderful team at Cosgrove/Meurer. We can't wait to share the latest episodes of this iconic brand with the world,” said Chris Corcoran, Chief Content Officer and Founding Partner, Cadence13.

Each week, the series features family members who have experienced mysterious events in their lives and law enforcement officials and forensic experts who work tirelessly to solve these cases.  The cases profiled also include people who have experienced paranormal activity.  All episodes of the Unsolved Mysteries podcasts end with a call-to-action directing listeners to the Unsolved Mysteries website— unsolved.com —to provide clues that could help solve the mysteries.

The Unsolved Mysteries podcast features all the ingredients that have made this series a massive television hit for decades: the original theme music, a narrator   who guides listeners through the twists and turns of each mystery, and heartfelt interviews with individuals involved in the cases.

Since its premiere in January 1987, Unsolved Mysteries has been one of the longest-running programs in the history of television, and the first series to introduce an audience-interactive “call-to-action” that requests viewer tips to help solve real cases. Of the more than 1,300 mysteries profiled in over 230 episodes, over 260 cases have been solved, including the capture of wanted fugitives.  More than 100 families have been reunited with lost loved ones, seven wrongly convicted individuals have been exonerated and released, and cases involving missing persons, missing heirs, murder, fraud, and amnesia have been closed. The series has received six Emmy nominations and numerous commendations from law enforcement agencies, including the FBI and U.S. Marshals Service.

Among his many credits as a voice actor, Steve French is a narrator for National Geographic Channel, the promo voice of The Mandalorian, and has been heard on national TV commercials, movie trailers and video games. A Drama Desk Award-winning stage actor and singer, Steve loves telling stories and is optimistic that these unsolved mysteries can be solved.

Among his many credits as a voice actor, Steve French is a narrator for National Geographic Channel, the promo voice of The Mandalorian, and has been heard on national TV commercials, movie trailers and video games. A Drama Desk Award-winning stage actor and singer, Steve loves telling stories and is looking forward to solving some unsolved mysteries.

Download the cover art for the Unsolved Mysteries podcast here.