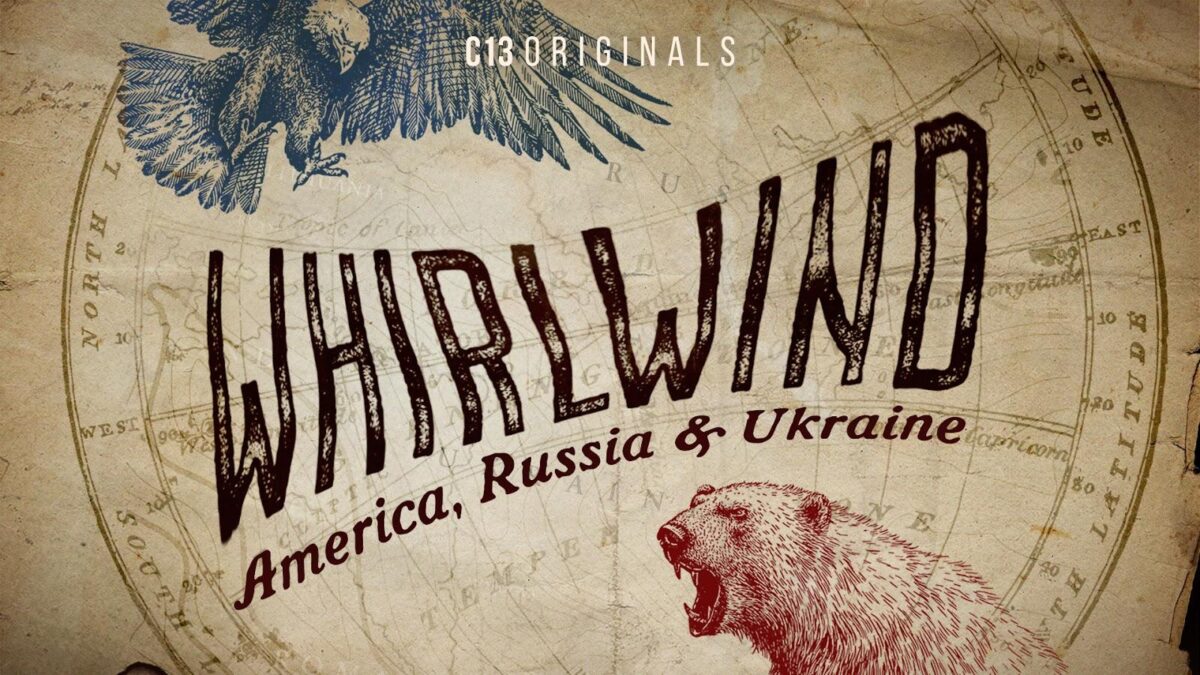 In “Whirlwind: America, Russia & Ukraine,” Weiner and guests - including top CIA officers - explore the war in Ukraine, Russia’s threat to democracy, and the roles of intelligence and disinformation in 21st-century political warfare

In Whirlwind, originally released in September 2020, Weiner told the story of the 75-year battle between the US and Russia that led to the election and impeachment of an American president, exploring the long history of political warfare between Russia and the United States, with Ukraine as a key element in that conflict.

How the CIA counterattacked by exposing Putin’s lies

Both new episodes of Whirlwind: America, Russia & Ukraine will launch on April 13, 2022 everywhere podcasts are available. Listen to the trailer and follow the show here.

"The war in Ukraine is a battle for democracy against autocracy. The United States is engaged in the same war here at home. The autocrats' weapon is the big lie. Democracy's superpower is the truth,” said Tim Weiner. “‘Whirlwind’ takes its listeners into the battlefield.”

“With the horrors unfolding in Ukraine and the impact of Russian disinformation at an all-time high, we’re proud to work with Tim to update this incisive and important series,” said Chris Corcoran, Chief Content Officer and Founding Partner, Cadence13. “‘Whirlwind’ is a must-listen to understand and navigate the state of 21st-century political warfare, and the history that led to this tragic moment.”

Tim Weiner has won the Pulitzer Prize and the National Book Award for his reporting and writing on national security and intelligence. He covered the CIA, the war on Afghanistan, and crises and conflicts in fourteen nations for The New York Times. Weiner has taught history and writing at Princeton and Columbia. The FOLLY AND THE GLORY (Henry Holt & Co.) is his sixth book.